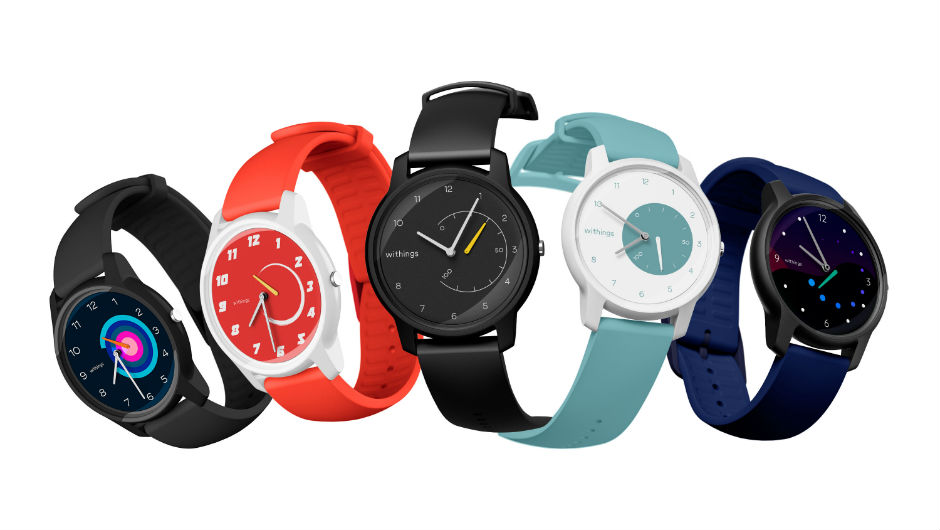 2019 is set to be a big year for wearables, and we’re getting a sneak peek at some exciting new models at CES 2019 in Las Vegas this year.

Big wearable tech brands such as Withings and Garmin have already debuted new models, and we’ll keep you up to date with any and all new launches that come from CES 2019.

Smartwatches are debuting thick-and-fast at CES this year. These are our favorite models so far. 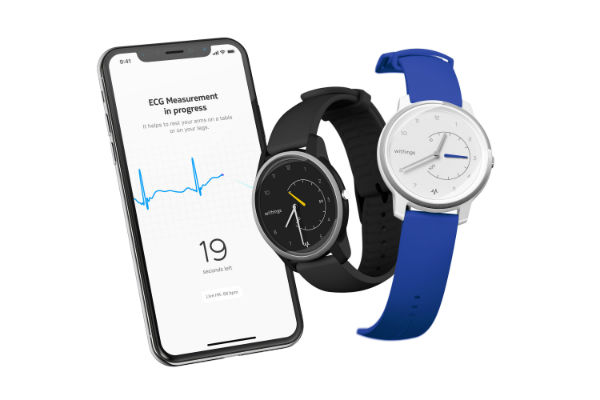 A hybrid smartwatch promising to take electrocardiogram (ECG) readings. Being a hybrid smartwatch, the Move ECG combines the analogue face of a traditional watch with the activity tracking and notification capabilities you’d get from a smartwatch.

The Move ECG is only the second wearable released so far that can take ECG readings – after the Apple Watch Series 4 – and first hybrid smartwatch, period. It’s currently awaiting approval from the FDA, but if it passes, the Move ECG will be able to detect heart rate irregularities, and potentially save lives.

What’s more, the Move ECG promises up to a year’s worth of battery life, is water resistant to 50 meters, and allows for full-on workout and sleep tracking.

There’s also a non-ECG enabled version, simply called the Move, which costs $69.95 and will hit the shelves on February 5. 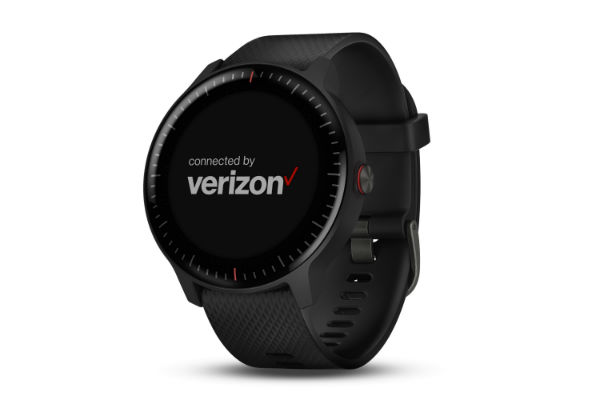 Apart from a contender for the worst named product of CES 2019 award, this new Garmin smartwatch is basically the Vivoactive 3, which hit the shelves back in 2017, but with LTE capability.

The Vivoactive 3 Music is a subtle smartwatch with serious fitness credentials. It can track more than fifteen sports, store up to 500 songs, take VO2 Max readings (the amount of oxygen your body can hold) and has up to seven days battery life.

The new LTE connectivity adds even more features. For example, it can detect when you’ve had an accident while exercising and send your location to emergency contacts. You’ll also be able to send text messages without having your phone with you.

According to Garmin’s website, the new Vivoactive 3 will be available to buy in 5-9 weeks. There’s no word on price yet. But, given the regular Vivoactive 3 Music costs $299.99, we’d expect this LTE version to come in around $350. 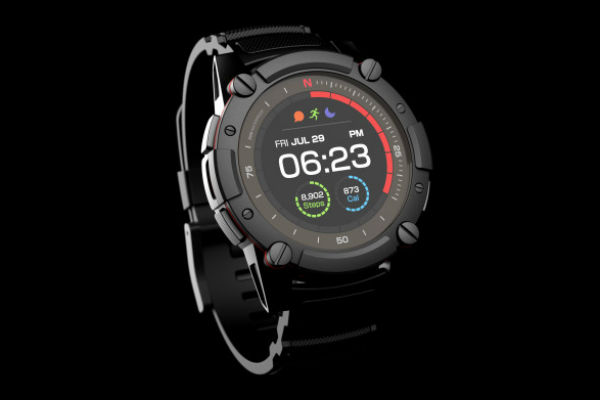 According to Matrix, the PowerWatch 2 is “the most powerful smartwatch that you never have to charge.”

That’s right, the PowerWatch 2 claims to make charging a thing of the past. It does this by harnessing solar energy and your own body heat. The PowerWatch 2 uses this normally wasted energy to power a range of fitness features, including “always-on GPS”, a heart-rate monitor, the “most accurate calorie counter on the market,” sleep and advanced run tracking.

It works with iOS and Android devices and promises integration with Apple HealthKit and Google Fit, which should make a more useful fitness device.

It’s also water resistant to 200 meters (about 650 feet) and is noticeably thinner and smaller than comparable devices from Garmin and Suunto. However, hands-on reviews from CES show that the color LCD isn’t the sharpest, and suggest the busy design might not suit everyone.

Here’s the downside. The PowerWatch 2 is currently only available via IndieGoGo and costs $499. However, Matrix has managed to raise more than five times the original $100,000 funding goal of the PowerWatch 2.

It’s expected to ship in June 2019. But be careful, because refunds aren’t allowed after the funding campaign ends in February.

Other Wearable Tech from CES 2019

It’s not just smartwatches on show at CES this year. Wearable tech is expanding with everything from hearing aids to blood pressure monitors getting some extra smarts. 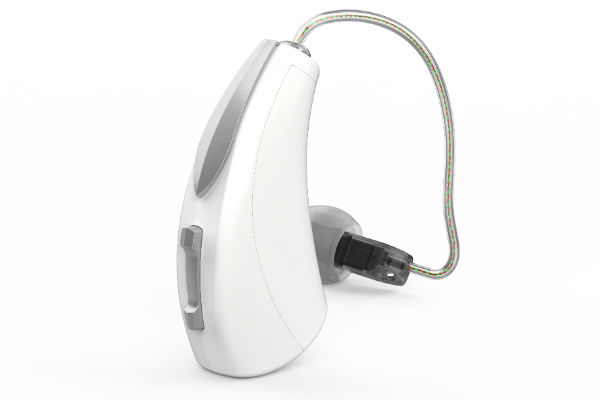 According to Starkey Hearing Technologies, its Livio AI is the world’s first hearing aid with artificial intelligence capabilities. Sure, that’s neat, but what does it actually do?

The Livio AI uses its extra smarts to track brain and body health, monitor your heart rate, offers in-ear language translation, and it has fall detection and fall alerts — actually useful stuff. The Livio AI also adjusts to the environment you’re in, if it’s loud, it’ll turn up the volume and cancel out external noises, for example.

Though they may sound left-field at first, smart hearing aids are in fact becoming quite common. For example, there are plenty of hearing aids that work with Bluetooth, and you can even get iPhone hearing aid apps.

For its part, Livio doesn't only want to expand the nature of health-focused wearable tech – it even wants to see the word “healthable” take off.

The Livio AI is currently available in Canada and the US, and will be expanding to more countries as 2019 rolls on. Pricing is determined by your hearing aid provider.