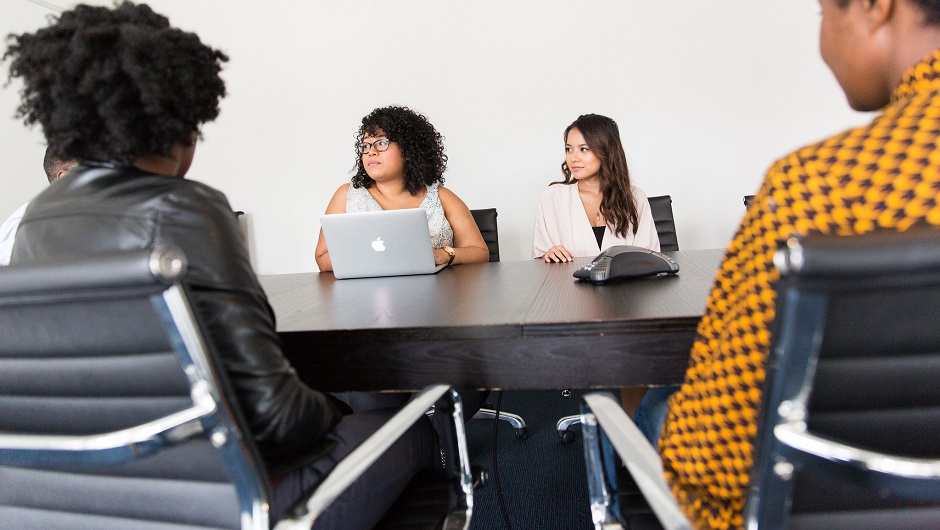 2017 has made it official: Diversity problems — and the harassment charges that tend to follow — are impossible for tech companies to continue to avoid. Sadly, the root of the problem rests in a company's culture, which is the single most difficult element to address and successfully change.

Any CEOs interested in addressing their company's culture problems would be wise to read up on what the experts have to say — this interview with Meera Kaul, the founder of a non-profit responsible for the largest global conference for women in STEM, is a great starting point.

Meanwhile, here's a rundown of the best workforce diversity apps available today — just browse through until you find something that could be a useful value-add to your current culture, and which might just tweak it in a better direction.

This cloud-based suite helps HR teams manage and engage with employees through features covering a variety of typical HR tasks including recruiting, training, performance management, analytics and planning. You can set diversity goals and track your progress through its dashboard.

This app is designed to help eradicate bias in the recruitment process. TechCo awarded Blendoor the official 2015 Startup of the Year title, and here's how we've described the work it has done since:

“Blendoor‘s software aims to cut down on unconscious bias during the job interview process through inclusive recruiting and analytics. The job matching app hides candidates’ names and photos to sidestep biases hirers don’t know they have. Stephanie Lampkin, founder and CEO of Blendoor, told TechCo last year that her company’s Innovate! and Celebrate win drove major tech companies to participate in their beta — they now have 57, with a waiting list that’s pushing 450.”

This AI-powered diversity coaching app will help a company rid itself of unconscious bias by identifying problem areas and talking companies through the appropriate responses they should consider. And it's named after a Japanese mountain-climber who became the first woman to reach the summit of Mount Everest in 1975, so that's cool.

PowerToFly launched in 2014 to connect women with both established companies and fast-scaling startups that value gender diversity and inclusion. Growth isn't easy. As your own company grows, you'll need to reinforce the cultural value of listening to the needs and voices of those who may not feel capable of speaking up for themselves. You can rely on this platform — like all the best workforce diversity apps — to help you along the way.

This social platform is designed to teach women tech and web development skills, and it even matches women with appropriate companies after training them. It's based out of Italy, and available only in Italy, Spain, and South America, making it a great tool for companies expanding into those locations.

The best workforce diversity apps address the impact of unspoken biases that hold a young professional back from connecting with coworkers: Refusing to eat alone with a woman, for instance. Emerj tackles this problem head on.

This app connects young workers with mentors by allowing users to post specific questions and receive a response from the most qualified potential mentor available. Initially for women, with a goal of boosting gender diversity through encouraging network-building, the app has expanded to all and remains a great tool for networking. You can even schedule a free demo to check it out in practice.

If your company is looking for qualified interns, check out Adalab, a platform for training women previously facing unemployment or job insecurity in useful tech skills. Then, the award-winning app connects them with internships at companies invested in gender parity. The skillset taught is limited to front-end web programming, which allows the app a specific niche that helps it get a foothold in the B2B world.