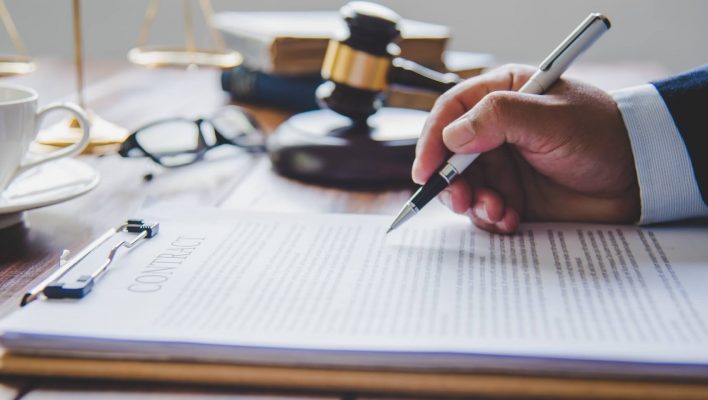 Both the European Union and the United States are in talks to introduce new legislation to limit the massive oncoming growth of the tech industry. No firm laws have been mentioned, but the aim is to install more responsibility within the tech world.

Tech companies have taken a few legal hits over the past couple of years. For example, Apple recently lost a lawsuit regarding third-party payment systems, while Facebook has been under fire for COVID and election-based misinformation, and even sex-trafficking.

The tech industry is one of the biggest in the world, raking in over $350,000 every minute between just seven tech companies, so any legislation that manages their scope and power would be a welcomed limit on their potential.

Why Is the Government Trying to Limit Tech?

Many industries, like the oil, tech, and medical industries, hold an unbelievable amount of sway over the economy and even world politics. While this has been the case for many years, large world governments are starting to push back against the rampant growth and lack of regulation within the tech world.

The EU and US governments have declared the creation of a new group dedicated to managing and limiting tech groups. This group will be formed at the US-EU Trade & Technology Council, and will work toward creating a safer and more regulated industry.

The areas that this group will be looking to control and manage things like transatlantic trade and the tech-based economy, as well as the more nebulous democratic values.

According to the memo released, the regulation group will “exchange information on our respective approaches to technology platform governance, seeking convergence where feasible.”

What Are Legislators Aiming to Do?

None of the new laws introduced have been solidified yet, as the council has yet to meet, but it can be assumed that one of the main focuses will be misinformation, which has been one of the biggest issues with social media over the past decade.

The memo also mentions hate speech limitation, algorithmic amplification, and data access for researchers, all of which are large problems within the world of social media.

However, it's not just social media. Apple has been pinned as another topic of conversation when looking at this new legislation, with the memo mentioning the shortage of semiconductor chips, seeking a way that is “balanced and of equal interest for both parties.”

It may also focus heavily on trade regulation and pro-consumer behavior (like not released new chargers for each phone update), but this is just speculation.

The Future of the Tech Industry

While the council has announced its general intention, the specific laws are yet to be drafted up. While the targets of these laws will probably be Apple, Facebook, Google, and Amazon, the limitations will expand to any international tech company, like Twitter or Microsoft.

While some people get panicked at the idea of regulating businesses, the tech industry is relatively young and has yet to really face any major kind of governmental adversity, which has allowed for things like rampant misinformation and hate groups to go unchecked in some places.

Hopefully these new laws will allow for a healthier tech industry, a safer internet, and a more even tech-based economy.