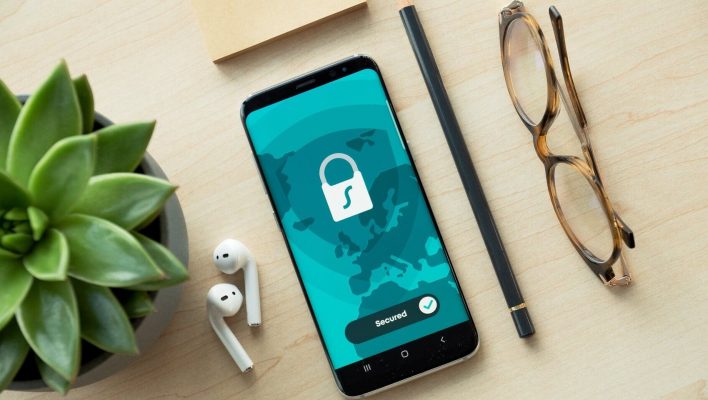 A California man has pled guilty to impersonating iCloud customer support over email in order to gain access to thousands of accounts.

He stole more than 620,000 photos and 9,000 videos, stopping in mid-2018 after an FBI investigation raided his house. His motive: Stealing and sharing images of nude women, hosted on his Dropbox account.

The upsetting incident is a reminder that Apple security can't account for phishing attempts.

How the Scam Worked

Notably, this was not a hack or a data breach. Apple's security never failed, and Apple didn't know their customers' private information was being stolen. Instead, it was a phishing scheme: The man, 40-year-old Hao Kuo Chi, worked with his still-unnamed co-conspirators to send emails intended to lure victims into revealing their Apple ID login passwords.

The Los Angeles Times broke the story, working with information from federal authorities, court documents, and the FBI investigation. Chi created Gmail addresses to pretend to be an Apple customer support representative: Two examples from the FBI were “applebackupicloud” and “backupagenticloud.”

These two accounts held more than 500,000 emails, according to the FBI, 4,700 of which included iCloud user IDs and passwords.

Chi has pled guilty to four federal charges: One count of conspiracy and three counts of gaining unauthorized access to a protected computer. Each count could add five years to his sentence.

He fears public exposure of his crimes would “ruin my whole life,” as he told the LA Times, saying, “I’m remorseful for what I did, but I have a family.” Most people would argue that committing federal crimes is what would ruin his life, rather than the exposure of them.

While Chi is facing justice, the rest of his co-conspirators aren't, and other phishers remain out there. This entire story is a reminder of how misogyny overlaps with cybercrime to stomach-churning results. How can you stay safe from phishing attacks?

There are a few general pointers that anyone can watch out for when trying to dodge phishing attempts from their email inbox, the internet, or even a phone call.

As always, stay on guard if you ever get an email asking for your login information to anything. No one wants to wind up losing data over an email they could have sent straight to their spam folder instead.