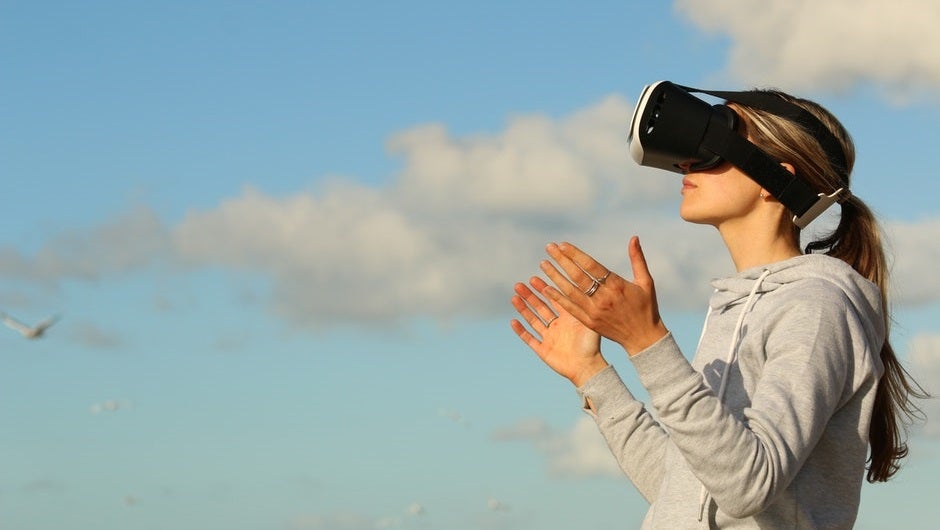 Facebook bought Oculus for $2 billion in 2014, signalling just how large a bet they were willing to place on the importance of VR in the future. But the tech community has been trumpeting the problems VR needs to fix and how it's about to take over for a while now, and VR still haven't hit gone mainstream in a massive way. We don't have the VR version of Pokemon Go yet, for example. People must be convinced to shell out hundreds for an awkward headset, and it's taking longer than a lot of tech lovers hoped.

So is the social media giant still charging ahead with VR? Definitely. Here's how.

They're on a VR Hiring Spree

Facebook is on the hunt for new VR hires. Of their 2,000 job openings, nine percent are for Oculus positions.

The info comes from a recent CBSInsights report, which highlights the company's push towards developing the next generation of consumer technology.

“The product units — Oculus, Instagram, WhatsApp, Building 8, and Workplace by Facebook — accounted for over 17 percent of all open job postings by Facebook. Oculus is the unit within the product teams with the most job openings by far, with more than 9% share of total job openings at Facebook.

It’s eyebrow-raising that Facebook is hiring so aggressively for this unit, and an indication the company believes there is still an advantage to be had by investing early in VR, despite spotty consumer adoption.”

Not only is Oculus a big bet; it's Facebook's fastest-expanding one, judging entirely from the number of new positions open at the unit.

By now, Facebook's MO is obvious: They constantly introduce a series of tweaks to their social media platform's newsfeeds. Gear VR is no different.

Oculus now has delivered an update for Gear VR that enables Livestream comments and new forms of interact in Oculus Rooms.

“A bunch of Oculus Rooms updates have been included. Enabling more ways to interact with friends and spend time in Rooms you can now share your photos from Facebook by selecting ‘My Photos' on Oculus Rooms TV. The function supports both standard 2D images and 360-degree photos,” Vrroom reports.

Oculus had earlier added Livestreaming to Gear VR, but the new update allows users to view comments and reactions while still inside virtual reality. It's a great way to keep users on the platform longer — which is a tactic that should sound familiar to any of the 2 billion people on Facebook.

As a matter of fact, the new features connect to Facebook directly, allowing users to share photos and access videos. Virtual reality might not have caught on at a massive scale yet, but the social media giant throwing its formidable weight behind it.

Read more about the evolving world of virtual reality on TechCo