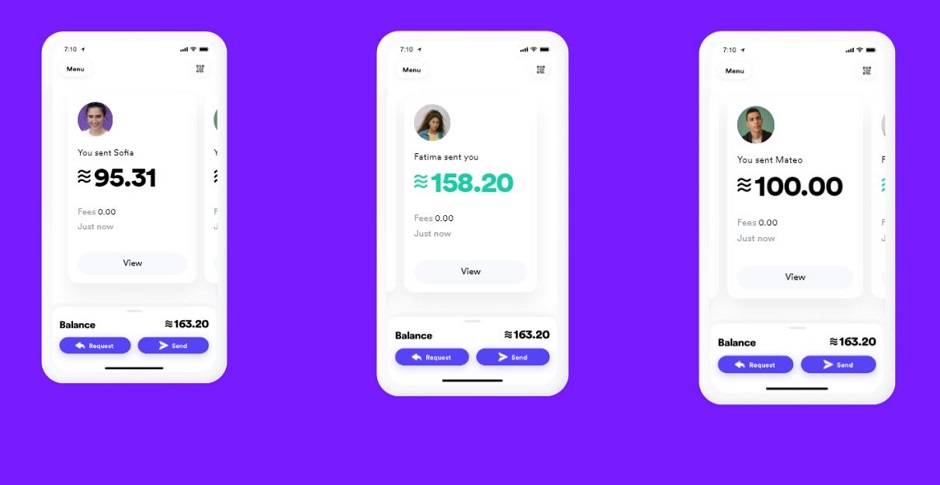 After weeks of rumors, Facebook has finally confirmed that it's entering the cryptocurrency game, unveiling the Facebook Calibra service. Through this, users will be able to use Libra, a cryptocurrency that can be spent on products and services or for user-to-user money transfers.

Facebook is starting small, with payments between mobile users being the first offering. But the longer term scope is huge. One presumes that the big dream at Facebook HQ is that in the future, Libra will replace the cash and cards in your wallet, and perhaps eclipse Apple and Google's existing payment platforms.

However, with Facebook repeatedly being hauled over the coals for breaches of privacy and invasive practices, can you trust Zuckerberg's firm with your transactions?

First off, lets get the terms sorted. Calibra is the product as a whole, and Libra is the currency within it.

In essence, Calibra is a digital wallet, in the style of PayPal or Venmo. It's accessed via your cellphone or computer, and can be used to send or receive money. These transactions can be between individuals, or between businesses.

Calibra will be available as an option within WhatsApp, Facebook Messenger or as a standalone app. There's no word yet on plans to roll it out to Instagram users, though this is unlikely to be far behind.

Of course, Facebook isn't the first tech company to get into the personal finance industry. While Apple and Google have been in the mobile payment space for some time, they're always looking to expand further, with Apple even announcing its own credit card earlier in the year. 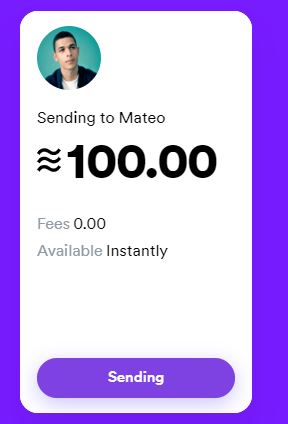 How Will Calibra be Used?

According to Facebook, the initial use for Libra will be to send payments between users. Maybe you want to throw your buddy $10 for drinks on a Friday night, or perhaps you're buying something at a swap meet and don't have any cash.

In theory, no problem, as Facebook has stated that “anyone with a smartphone” will be able to send money to each other.

Of course, that alone is no big innovation – there are plenty of these products already out there for mobile-to-mobile payments. Facebook is no doubt hoping that the captive audience of 2.38 billion users will provide plenty of opportunity for Libra to take off. Pair those users with a seamless integration into its existing products, like WhatsApp, and it might be right.

The plan isn't to stop there, though. Facebook has also stated that in the future, it wants to see Libra used in day-to-day transactions, such as “buying a cup of coffee or riding your local public transit without the need to carry cash”. Yes, once again these services are already out there, but if anyone can disrupt the market, it's probably Facebook.

The Global Opportunity for Libra Payments

Interestingly, in its press release for Calibra, Facebook makes a somewhat altruistic argument for the service. It highlights issues in developing countries with financial organizations. For example, Facebook cites that $25 billion is lost by migrants every year due to remittance fees.

It remains to be seem whether this is Facebook being the good guy, or simply identifying vast untapped markets. In India, for example, WhatsApp usage is colossal – it's the biggest WhatsApp market in the world, with 200 million users. Combine that with the dominance of Android phones in India, and there's a huge edge for Facebook's Libra payments in this market, versus the likely success of Apple payments in the US.

While mobile payments have been rather slow to take off in the US (with a penetration of 25.3% according to eMarketer.com), in other territories, it's booming. In China for example, penetration is at 79.4%, and it's not unusual for even the most out of the way, backwater market stall to be set up to take WeChat payments.

Of course, Facebook's reach is huge across the world. In Calibra, however, it has a vast testing ground for success in markets further afield, before it tries to crack the US.

Cryptocurrency is barely out of the headlines it seems, least of all the megastar of the world, Bitcoin.

If there's one thing that people can tell you about Bitcoin, it's that its price fluctuates daily (and has been the cause of many a broken ‘get rich quick' scheme). So, how can Facebook base a currency on such a changeable platform?

The answer appears to be Stablecoin, which is being adopted as the basis of the Libra currency. As the name suggests, Stablecoin isn't subject to the same rollercoaster values on a daily basis that other crytocurrencies are.

That's because Stablecoin is attached to an existing currency or commodity. This means that there won't be any large-scale upsets to its value. Stablecoin is seen as a platform best suited for the general public, who want the convenience of cryptocurrencies, but not the associated risks.

To say that Facebook's public perception has had a rough time in the last few years has been something of an understatement.

Called before governments to explain its handling of citizens' data, involved in the Cambridge Analytica scandal, fined billions and even taking out billboard adverts asking for forgiveness, Zuckerberg and the gang have gone from plucky upstarts to shady corporate figures.

And now, not content with knowing everything from the name of your dog to who you have the hots for, Facebook wants to take a look at your finances, too.

Consumer cynicism is inevitable, and it seems that Facebook has learned some lessons over the past years. It's already gone to some lengths to head off any concerns at the pass.

Firstly, it's promising 24/7 support in Messenger and WhatsApp, meaning that if users have any questions, they can be answered straight away.

Not only that, but it has also stated that if your account is accessed fraudulently, Facebook will reimburse you the funds. We'll need to see the terms of this before we start celebrating though – financial organisations will usually compensate you if you're a victim of fraud, but not in cases where you allowed a third party to access your details. This means that if your buddy borrows your phone and charges an Uber to it, you're unlikely to get your money back.

And what about advertising? The public has shown a real distaste for the way that Facebook has sold off their data for advertising purposes, surfacing some alarming privacy concerns and raising some big questions about how data is handled. Again, it seems like Facebook has been anticipating this:

Note that you will have to give Facebook your consent for it to share these details. So, if you're happy to be targeted for ads, you still can be. And it remains to be seen just how user-friendly the opt-in/opt-out messaging will be for the service's privacy policy.

When Will Calibra be Available?

If you're itching to bust out your Calibra wallet and impress your friends at the bar, then you'll have to hold tight. Facebook hasn't revealed any plans to roll out the service yet, and is stating that the go-live date is “2020”.

That date might not even be global. There are rumblings that Facebook could carry out localized testing first in Indian markets, where mobile payments are much more prevalent, before rolling out in other territories.

If you really can't wait to find out more, you can sign up for information alerts via the Calibra website.