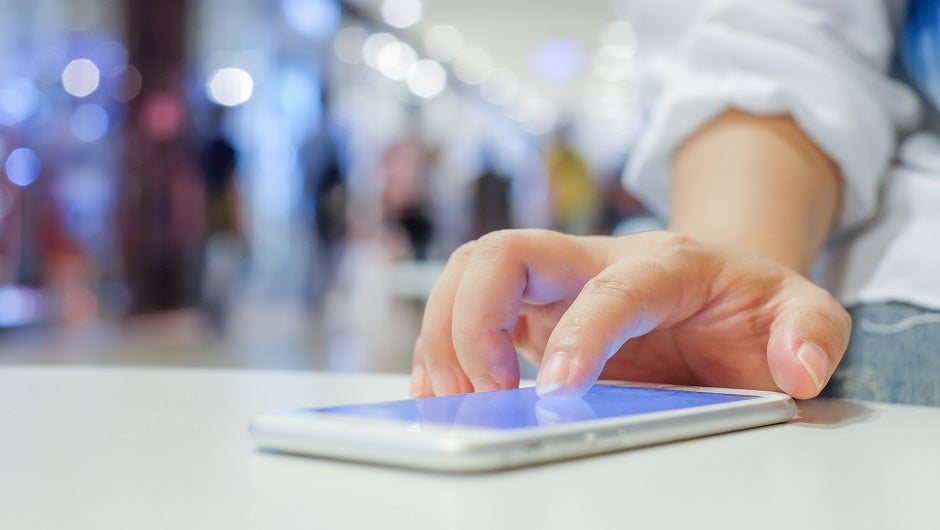 Facebook has closed a deal with the Washington Post that will let it populate its soon-to-be-launched news section with headlines from the major media outlet. Other publications that will be in the dedicated news tab include Business Insider, Buzzfeed News and News Corp media properties such as the Wall Street Journal and the New York Post.

The New York Times is one major publication that's still on the fence. The new Facebook News tab will likely launch by the end of this month. It's the latest chapter in Facebook's history of business dealings with news organizations.

What Deal Has Been Struck?

Facebook is starting a new section of its massive social media platform in order to give its users the latest, most relevant news. To that end, it's reaching out to a selection of the biggest media outlets available to get them to lend access to their constantly updated headlines and article previews.

Facebook is paying some outlets for the privilege. Newspapers with hard paywalls like the Wall Street Journal had be coaxed with a financial incentive. Exact terms haven't been revealed, however.

“The licensing fees Facebook is offering range from the hundreds of thousands of dollars per year for smaller publishers to a few million for bigger ones, and substantially higher than that for the very largest outlets, according to people familiar with the matter,” the Wall Street Journal reports.

The highest numbers are between $2 million and $3 million per year for three years, according to reporting by the Journal and CNN’s Dylan Byers.

The new section of Facebook aims to give people a reasonably trustworthy, vetted source of news.

As with Facebook's last crack at news, the Facebook Trending tab, a mix of human editors and algorithms will determine what headlines appear. A ‘Top News’ section will feature about 10 curated headlines, with additional algorithm-driven subsections covering topics like sports, entertainment, or a personalized, user-specific section. There's no advertising.

Facebook likely wants a trustworthy news section on its site to replace the purely user-driven content on its main feed, can often be sensationalized and even entirely falsified, playing to base instincts like fear or rage in order to reach as many Facebook users as possible — with deep political ramifications.

Newsrooms are wary, however, as they've been burned before. Just earlier this month, Facebook was charged a $40 million settlement for knowingly inflating average viewership metrics on its videos by 150 to 900%, directly triggering a much maligned “pivot to video” that cratered the media industry. Despite paying the settlement, Facebook still officially claims the suit is “without merit.”

Which Publications Are Included in the Deal?

Facebook aims to include 200 news outlets for its news tab, according to reports.

The exact publications haven't been confirmed, though one person who saw a version of the tab during testing reported seeing “ABC News, CBS News, National Geographic, BBC, The Huffington Post, and The Hill,” according to The Information.

However, Facebook won't be paying to license all the content: In a report out last month from the Wall Street Journal, Facebook estimates it'll pay around a quarter of the news outlets on its dedicated section, after accounting for companies that own multiple publications. It's a similar plan to the Facebook Watch tab, which features Facebook-funded video alongside video not paid for by the company.

Facebook News is joining Apple News + in the “tech giant news platforms” trend. Apple News + is a paid subscription service, so it has a dedicated, sustainable income stream that Facebook News doesn't have. Apple takes 50% of that subscription revenue, leaving the rest to be divided between the participating news outlets. Interestingly, the Washington Post isn't part of Apple News +, even while reports say it has inked a deal with Facebook News.

Will the decision to work with Facebook earn media outlets some much-needed revenue, or simply blow up in their faces (again)? You can find out in a follow up article, so, uh, keep an eye on your Facebook News tab.