Plans are afoot for Firefox to get a new “extra-private” browsing mode courtesy of the Tor browser.

According to a proposal from the Tor Project's meeting in Stockholm earlier this month, some engineers are planning to bring the Tor browser's extra security and privacy to Firefox. According to the proposal, the new mode might come as an exclusive add-on, or as a built in feature in future Firefox releases.

So, why is Firefox doubling-down on privacy, and when can we expect this Tor Mode?

What Would a ‘Tor Mode' Look Like on Firefox?

At the moment, there are two main ideas around how to bring extra privacy and security to Firefox using Tor. One idea involves creating a new “extra-private” browsing mode, using Tor's layering approach. This sends your traffic through several different servers in order to conceal your location and IP address.

The other, much more involved approach, is to roll Tor's so-called “onion” approach of server layering into Firefox's existing Private Browsing mode. This would require almost a complete redesign of Firefox's Private Browsing, and a helluva lot of coding, so it might not be as likely.

The use of Tor often slows download speeds significantly, as a result of routing traffic through loads of different servers. So, making it the default option might not be ideal for everyone if, say, you're trying to stream some HD videos without anyone else knowing.

A temporary Tor add-on — kind of like a Chrome extension — has been floated as a potential stop-gap while the extra browsing modes are being developed.

All this is slightly speculative, though. “We haven’t yet made a decision to create a Tor mode,” said a Mozilla spokesperson. “We continue to explore how we can best support the Tor engineering team’s use of Firefox through the Tor Uplift project, as well as possible future integrations that would enhance the experience of our users.”

Are VPNs Legal? – see our expert guide to your rights using a VPN

Why Would Firefox Create an Extra-Private Tor Mode?

The internet is dominated by Chrome — in fact, Google's sluggish, cookie-tracking browser is used by more than 60% of people. As a result, Firefox needs to do something to stand out.

It already has Chrome licked for speed, but Firefox also offers a more privacy-focused internet experience. For example, it offers protection from advert tracking, account breach warnings, and more to stop companies spying on you.

The extra Tor mode would simply represent Firefox doubling down on that promise — making the choice between using the internet with Google or a non-profit even more stark.

Take no chances with your online privacy and security – we round up the VPNs that truly protect you. 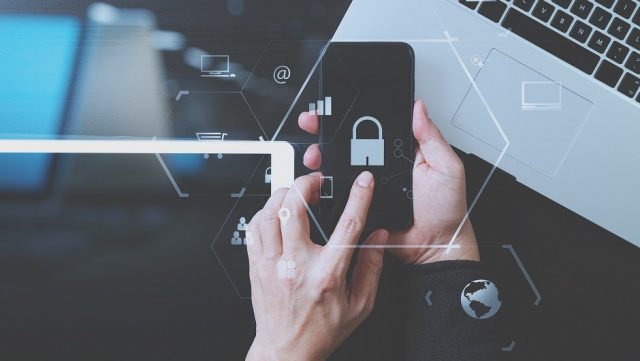 Most Secure VPNs to Choose