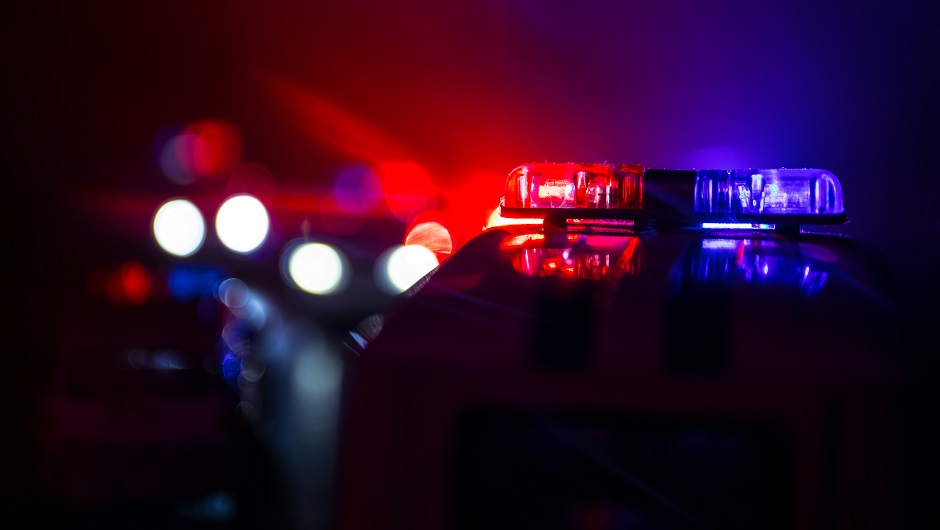 In both cases, the impetus came from the Plain View Project, a research project that has compiled a database of prejudiced and violent public Facebook posts from more than 3500 verified Facebook police officer profiles.

13 Officers Suspended ‘With Intent to Dismiss'

Philadelphia Police Commissioner Richard Ross explained why the officers were being let go in an announcement on Thursday, saying that the department would be suspending the 13 officers for 30 days with the intent to fire them. Among the offensive social media posts were a meme with the words “Death to Islam,” and a post that referred to black people as “thugs,” Ross explained.

“I continue to be very disappointed and angered by these posts, many of which violate basic human decency,” Ross said of the incident. “We need to move past this ridiculous hate that has consumed this country and has done so for centuries.”

However, these officers are far from gone: A third of them are likely to get their old jobs back. A recent op ed in the Philadelphia Inquirer has noted that, according to a data analysis, 77 of the 224 officers dismissed by the  Philadelphia department since 2008 have been reinstated, due to a secretive arbitration process that tends to tip in their direction.

The Facebook posts that led to the officer firings can be traced back to the Plain View Project. The Project was founded in 2017 by attorney Emily Baker-White, who found a few violent posts from police officers and wanted to see how common the phenomenon was. The database covers both active and retired officers across just eight major US cities: Philadelphia, Dallas, St. Louis, Phoenix, York, Dennison, Twin Falls, and Lake County. The catalog of disturbing posts can be read on the Project's online database.

While detractors might claim that the Project is impairing police by highlighting their abuses of power, the Project argues that this is the best way to improve the reputation of American police.

“We believe that these statements could erode civilian trust and confidence in police, and we hope police departments will investigate and address them immediately,” the Project explains in a statement on its website.

Baker-White is based out of Philadelphia, so perhaps it's no wonder that 330 of the 3,500 accounts are active Philadelphia police officers.

260 of these officers are still under investigation, proving that, even if the progress may seem slow, the Plain View Project is doing something important: bringing hidden abuse into the light.

Systemic racism thrives when it isn't recognized. And while countless polls and studies have made the impact of racism obvious on a nation-wide scale, it tends to be effectively invisible on a personal level.

There's often no way of knowing for certain, say, which résumé was rejected because someone was a bad candidate, and which was rejected because the applicant's name made the racist reviewer feel mildly uncomfortable. Yet when we pull back the lens, we find that black unemployment in the US has consistently remained roughly twice as high as white unemployment across the past 60 years.

It's only when an organization collects the data points that the larger trend towards racist police brutality can become clear, make headlines, and result in corrective action. Thanks to the ubiquity of social media and the poor impulse control of a few thousand police officers, the Plain View Project was able to take a step towards

As local news organizations struggle to survive, they're losing the ability to call out abuses of power. But if organizations like the Plain View Project keep collecting enough publicly available data, they can provide some of the same aid to the powerless among us who need it the most.