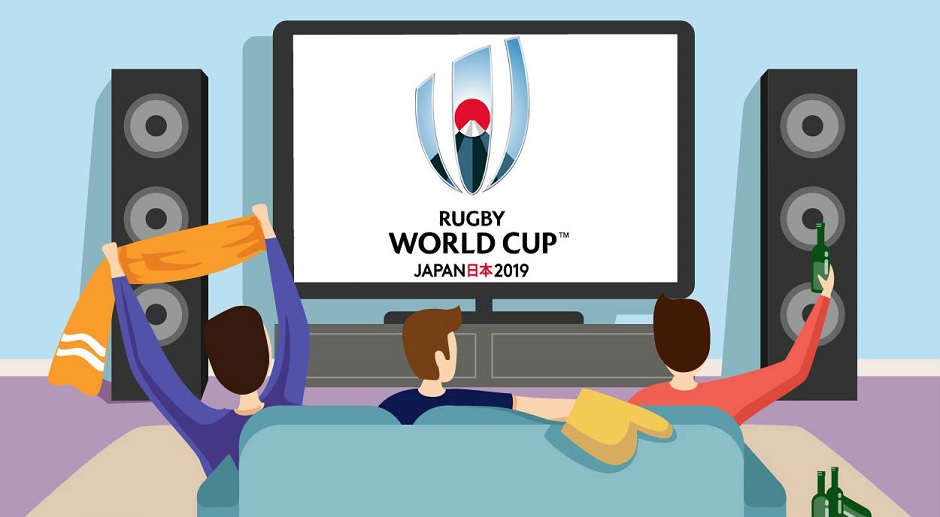 As sports fans will know, we're currently in the season of the Rugby World Cup, with the world's biggest teams fiercely competing to lift the coveted Webb Ellis Cup.

The tournament, which is being hosted by Japan for the first time, promises to be a nail-biter, with three times winner New Zealand looking fairly confident in these early stages. If you don't want to miss a single tackle or try on the journey to the final (November 2nd), we'd recommend a VPN as the easiest way to catch all the action, wherever you are.

With a VPN, it doesn't matter if your home country isn't showing the Rugby World Cup – you can simply tune into world-class coverage from anywhere on the globe. Not only that, but with a VPN you can avoid channel subscription fees, with the low cost of a VPN quickly justifying the savings you'll make. Of course, once you've got a VPN, you're not limited to the Rugby World Cup – you'll be able to unlock a whole new world of internet entertainment.

We've picked out three of the very best VPNs for the Rugby World Cup, and will explain how to make sure you can catch the games on your own terms.

There are lots of VPNs out there to choose from, but our testing has revealed that these are the best of the bunch. Pick one of the below for a quick and easy way to watch the Rugby World Cup:

A VPN (Virtual Private Network), connects you to a secure server that bypasses your own internet provider.

The reason why you may want to do this is that it masks your real IP address. This is unique to you and used to identify key information, including your location. Connecting to a VPN enables you to adopt the location of the country the server is located in, giving you full, unfettered access to the services in that location.

Don't worry – using a VPN is perfectly legal. There are very few countries in the world where it's against the law to use a VPN.

There are several benefits to this, including being able to access content that you would usually be geo-blocked from, including region specific media content (such as Netflix). It also anonymizes your internet traffic and protects your identity.

There are a lot of ways you can access the Rugby World Cup, and where you are based no longer matters if you're using a VPN. In the US it's NBC who have the broadcast rights, and watching it via traditional methods could get expensive.

There are cheaper ways to catch the matches. Hulu Live TV will get you the games for $40 a month, as will YouTube TV. Then there's DirecTV Now, which comes in at $50 a month. All these services include access to NBC content.

For the cheapest way to watch though, at least from the US, you'll want to invest in a VPN. Costing just a few bucks a month, a VPN will essentially unlock the world's internet for you. Take the Rugby World Cup for example – in many countries, it's being streamed for free. In the UK the ITV channel has the broadcast rights, and is showing every single match.

You can access ITV online, and all you'll need to do is set your VPN to the UK, and make a free account for the ITV website. From here on you can put your feet up and enjoy every World Cup match in HD, feeling slightly smug that all this entertainment has only cost you a few bucks.

Some VPNs are a great fit for experts, while others are aimed squarely at new starters. PureVPN manages the seemingly impossible and straddles both, offering a fantastic, easy to use VPN that also has a wealth of options for the tech-savvy to play with.

As well as giving you access to region-locked websites, PureVPN is also one of the few apps that can give you the keys to Netflix's international library. Set the country you want to access the service from, log in with your Netflix subscription, and you'll have that entire country's content available to watch. 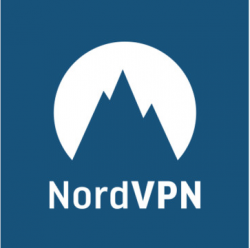 NordVPN is a fast and powerful VPN, and offers excellent value for money, especially if you commit to the year subscription plan, or longer.

IPVanish is aimed more at those who have used VPNs before, and could prove daunting to newcomers. However, for those with some technical acumen, it's an incredibly powerful tool, with options to change the VPN protocol or enable different levels of leak protection. If that means nothing to you, we'd suggest sticking with the excellent PureVPN or NordVPN, above.

Can You Use a Free VPN to Watch the Rugby World Cup?

We wouldn't recommend it. While there are numerous day-to-day reasons to avoid using free VPNs – including dubious privacy protections, limited numbers of servers to connect to and being served distracting adverts while you use them – there's a big one to consider when it comes to streaming a big event: Data.

With a big ticket event like the Rugby World Cup, which you'll want to watch in HD, don't expect to make it to full time using a free VPN.

Should I Keep My VPN After the Rugby World Cup Final?

A VPN is a cheap addition to your internet tools, and in 2019, it's practically essential for those that care about their online privacy or want to open up the internet and access content they wouldn't usually even see from their region.

When the World Cup ends and the trophy is hoisted, it's well worth holding onto your subscription. If you're a big sports fan, then there's great coverage across the globe of your favorite teams and games that you could well be missing out on. Fire up a VPN, and you can have instant access to whatever you want, whenever you need. Then there's streaming content from services such as Netflix, which typically restrict the films and shows you can see dependent on location. This is due to strict licensing agreements which dictate what Netflix is allowed to show in each territory.

There is also a huge privacy benefit to using a VPN, as they actively hide your activities and data. This means that it's very hard to snoop on anyone using a VPN, or intercept their data. In real terms, this provides immense peace of mind when using public Wi-Fi, or if you just don't want your service provider to keep tabs on you.