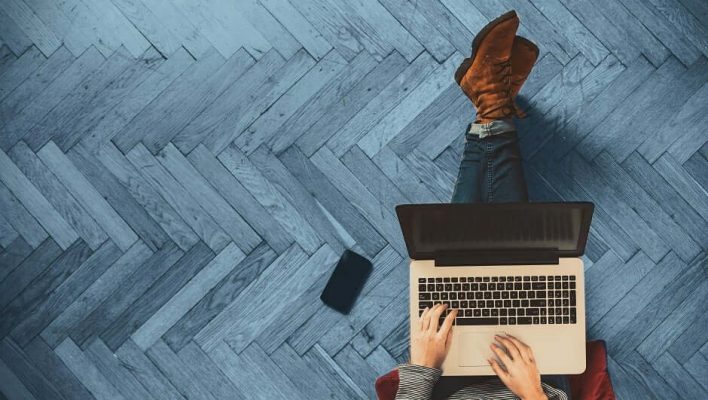 Flickr is one of the most long-lived and well-established photo-storing websites, hosting billions of free photos since its creation in 2004. This time next month, it's going to be a lot smaller.

Flickr is currently set to start enforcing a few changes to how the service works on May 17,th 2022. The biggest update is that all free Flickr accounts with more than 50 non-public photos will have those non-public photos deleted.

It's the latest reminder that not only will nothing on the internet last forever, but a lot of it won't even last much longer than a few decades.

Flickr is issuing two swaths of updates this May.

First, effective on May 1st, Flickr will change the functionality available from its Free account plan: No “moderate” or “restricted” images will be allowed, and any pre-existing ones will be “subject to removal.” The terms refer to NSFW material, with “moderate” referring to any images featuring partial nudity.

There's only one solution to keeping your photos if this applies to you: Buy a Pro account plan, which costs $8.25 per month, plus tax, though this can be reduced if billed annually or biannually. Everyone else will simply see these photos disappear, along with the metadata and comments that go with them.

Then, on May 17th, Flickr will further delete images from Free accounts, deleting any non-public photos past the first 50.

This applies to a variety of different Flickr photo categories — private, friends, family, or friends and family.

Free account holders can download all their photos (here's an explainer on how to do it from Flickr). But the truth is that tens of billions of photos have been uploaded to mostly free accounts on the service over the past 18 years of its existence, and this change will undoubtedly result in the loss of many images that no longer exist in any other form.

The Internet Is Ephemeral

To many, the internet appears to be an immutable force for preservation and documentation of everything. But the dot-com boom of services that offered completely free uploading and hosting to all has come to an end.

It's tough to fully blame anyone here: Services need to be paid in order to ensure that they'll have the resources to keep digital history alive.

Link rot is one example of how every webpage has a lifecycle that eventually runs out. One 2012 study tracked a series of historical events as they occurred, from Iranian election protests to the Egyptian revolution, and found that an average of 11% of internet data related to each had disappeared after a year and around 27% was lost after two and a half years.

There are plenty of archival tools available to help people in this arena — you can preserve a webpage today (Archive.is) or search through Lumen, an online database of takedown notifications. I've rounded up some of the best archival tools in the past. And organizations like the Internet Archive and the Lost Media Wiki are working to save more.

Building Your Own Space

Ultimately, you can't trust the social platforms of the tech world to preserve your data forever. Sooner or later, their margins will get tighter and their shareholders will realize the pesky chore of cultural preservation doesn't turn a profit. That may well be the case for Flickr — the service raised the price of Pro in January, following statements from its CEO about financial concerns.

One of the best options for someone who wants to cultivate a section of the internet is building their own website. You'll still need to pay your annual bill for the web hosting and domain name, but as long as you have the funds, you won't face a service change that deletes your photo archives while you aren't paying attention.

We've rounded up the best website builders for a simple online presence over here if you're interested — Wix is a standout service, with plans starting at right around the cost of a Flickr Pro account.