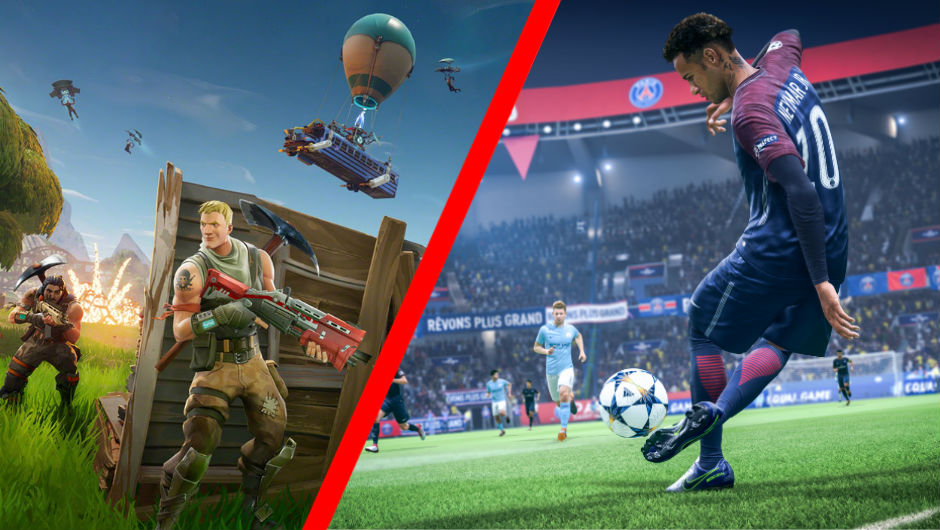 Arkhous – better known by his PlayStation LiveID “MoAuba” – beat defending champion Mossad “Msdossary” Alossary 3-2 on aggregate to be named as the best FIFA player in the world.

So, why is Fornite so much more lucrative for its pro players than FIFA?

The biggest factor in a game's prize pool is, of course, the company that publishes the game and runs the events. Epic Games, Fornite's publisher, is at the cutting edge of competitive play:

“Epic made a statement last year committing US$100 million worth of prize money to its competitive Fortnite scene,” said Mike Murphy O'Reilly, the Head of esports content platform DBLTAP, “while that may seem like a ridiculous amount to many, let’s not forget the publisher has generated US$3 billion in profit since the game's launch.”

We tried reaching out to EA and Epic to clarify whether the prize money in their tournaments had come straight from the company coffers or from sponsorship but received no response in time for publication.

Either way, FIFA and EA seem to be cottoning onto the idea of big esports prize pools. “Just three years ago, EA's prize pool was just $26,000, but since 2017, the company's prize pool has increased tenfold as they become more involved in competitive gaming,” exaplined Murphy O'Reilly.

“For a publisher, finding ways to increase their games prize pool can pay great dividends because it can strengthen the relationship with the player base — by compensating them for playing more,” continued Murphy O'Reilly, “such a strategy can also provide additional opportunities for monetisation, and more crucially it can build hype for the events.”

If a company can generate hype and interest for its tournaments then, it should help retain players. Epic, again, seems to have the upper hand here. Some 62 million people watched the Fortnite solo finals on Twitch, while just just over 100,000 tuned in for the FIFA finals. 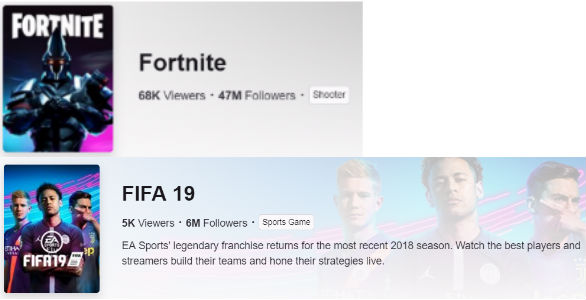 In most sports, the greater the number of spectators, the higher the players' salaries. In fact, the three highest-paid athletes in the world are soccer players — Barcelona's Lionel Messi, Juventus' Cristiano Ronaldo, and Paris St. Germain's Brazilian winger Neymar. Soccer is, of course, the most popular sport in the world.

Back in the world of esports, soccer doesn't have the same draw – it's clear that Fortnite is significantly more popular than FIFA. Simply heading over to videogame streaming platform Twitch, you'll find lots more players watching people playing Fortnite than FIFA.

This might be surprising given that FIFA — now in its 28th iteration — is a much more established franchise. However, Epic has been brilliant at continually iterating Fortnite since its release in 2017 — helping to retain players and draw in new ones.