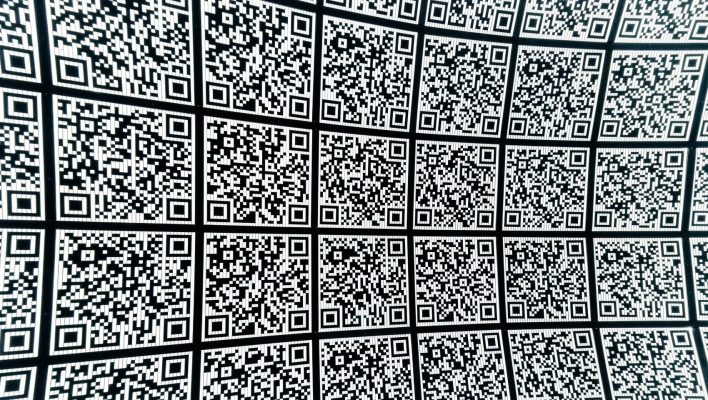 GoDaddy will now allow businesses to take payments via a mobile phone, without the need for dedicated point of sale (POS) hardware.

The new feature utilizes QR codes, which the customer must then scan with their mobile phone to complete payment.

The announcement comes hot on the heels of last week's news from Apple that iPhone users will be able to may payments directly to another iPhone later this year, with its new ‘Tap to Pay' feature.

While Apple's news last week about its new payment feature revolves around NFC and iPhones communicating with each other, GoDaddy has taken a quite different path. Its solution is QR codes.

Using the GoDaddy Payments app, the vendor can produce a one-time QR code which the customer then scans with their own phone, before completing their purchase with their preferred digital wallet. Once the transaction is completed, the QR code automatically expires.

GoDaddy is pitching payments as a solution for small traders who don't want, or can't afford, a separate POS system. Transaction fees are charged at 2.3%, the same as it charges for payments via is POS hardware, although there is also 30 cent surcharge per QR code. 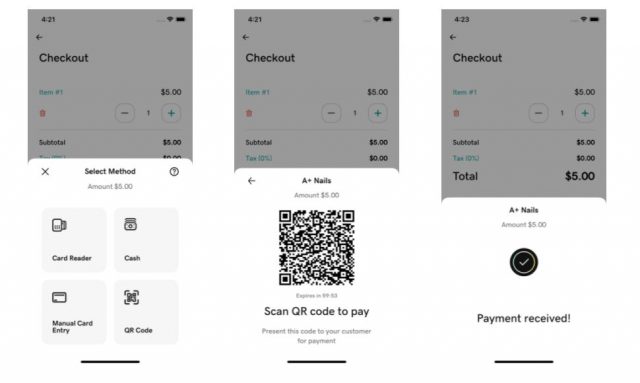 Is this the End of POS Hardware? (Spoiler – No)

Although it may appear that the writing is on the wall for the poor old dedicated POS device, its funeral may be some way off yet. While many businesses would no doubt jump at the chance to do everything on a mobile phone and not purchase separate POS tech, many have already invested millions in this area, ingraining it within their business and linking it to sales, stock taking and even CRM. For these businesses, it's a case of if it ain't broke, don't fix it.

The second wrinkle with some phone payment platforms is that they only accept payments from mobile devices, meaning customers who want to pay by card are left out in the cold. In fact, according to YouGov America data, cash is still king, with 59% of in-store purchases fuelled by good old paper money. Only 9% of customers choose to pay by a mobile app, so don't go throwing away your POS system just yet.

In the case of GoDaddy's platform, the company has told us that it is possible for customers to enter their debit/credit card details after scanning the QR code, so it's not restricted solely to digital wallet payments.

Then there's the logistics of using a mobile phone on the shop floor. Sure, its fine for the small trader selling coffees out of a van, but is a larger retailer really going to expect staff to use their own phones to take payments? And if they're going to supply the phones themselves, they may as well put the money into a dedicated POS instead.

While the retail industry felt the brunt of the pandemic, it has at least done one thing for it – normalized POS systems. With customers being more aware than ever about keeping a safe distance, the ability to pay for goods with just a tap of a card, rather than with cash, meant contact was kept to a minimum.

A POS system can drastically cut the amount of time an employee has to spend handling payments, can collect data about your customers, generate mailing lists, track inventory and more.

POS systems are convenient for both customer and business alike, so its perhaps unsurprising that the industry is predicted to be worth a huge 116 billion by 2026. However, GoDaddy aren't the only option out there, so we've collected some of the best options below for you: