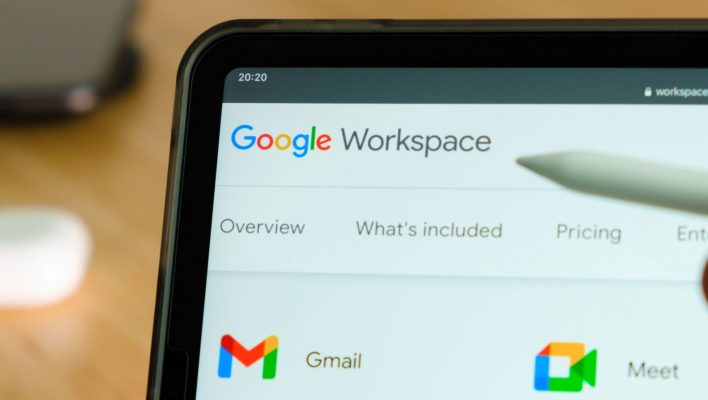 Google Chat has a new feature: an orange icon that lets your boss know if you aren't currently active in the chat, but you recently were.

The tech giant says the software tweak is a way to help workers know when it's the best time to reach out to colleagues. The change also introduces another metric that bosses can use to track their employee productivity — at least for certain definitions of productivity.

Google Workspace is competing with a host of other popular workplace tools, and with the overall increase in remote work over the past few years, remote tracking functionality is one big way a communication software can stand out from the pack.

Google Chat Sees You When You're Working

The new status is an orange clock-shaped icon accompanied by the word “Idle,” and it'll automatically appear on users' Chat accounts five minutes after their last activity within the chat window.

Google announced the new icon on Friday in a blog post that mentioned the feature will be fully rolled within 15 business days at the latest and will be available “to all legacy Google Workspace and G Suite customers.” 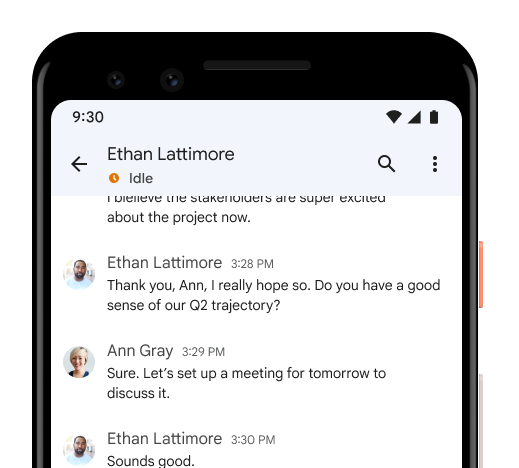 Here's how Google described both the feature and why they chose to roll it out now:

“In Google Chat on web and Chat in Gmail, you'll see an orange clock badge for users that were recently active in Chat, but aren't currently active. We hope this makes it easier to determine the best time to connect with your colleagues.”

It's not the first time an idle notification has been available from a Google chatting app, as the now-retired Google Talk app would include one as well — making this update a potential source of millennial nostalgia. But this time, it's their work manager on the other end, not their high school bestie.

Productivity tracking tools might log a wide variety data on employee actions, from keystrokes and mouse movement to the time a specific task takes to complete.

Like any tool, they aren't inherently good or bad, but can be used poorly in the wrong hands. The worst-case scenario? A remote version of everyone's least favorite management mistake: micro-managing. Everyone has different work styles, and taking a break from physically typing on a computer doesn't equate to a drop in meaningful productivity for everyone.

Google's idle icon is far from an oppressive tracking tool, but its debut highlights the push workplace communication software are making towards time and activity tracking. Workspace has plenty of other great features to boast, however, as the platform has been steadily rolling out new abilities in recent months.

We've rounded up the top competitor software for many services that Workspace provides — like project management software, CRM platforms, and password managers — any of which might be a fit for a business that doesn't want to lock itself into everything Google.