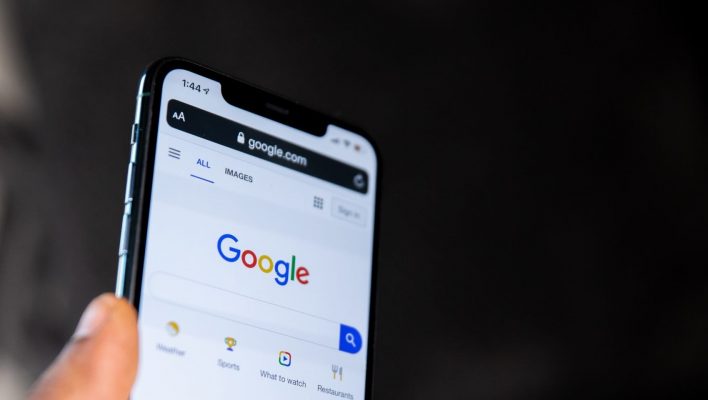 Google has a new plan to get rid of third-party cookies. Google Topics is a browser tracking system that will determine what topics a user is interested in based on their last three weeks of online activity.

It's another step in Google's move to boost privacy by phasing out the use of cookies, which track an internet user's activity in granular detail.

What is Google Topics?

Topics is a new proposal for “interest-based advertising” out from Google's Privacy Sandbox initiative, which is trying to replace third-party cookies with a more private alternative. Topics will track users' interests, deciding what topics fit them and then serving ads aimed at those topics. It replaces a similar proposal for FLoC, or Federated Learning of Cohorts, that would also have been interest-based.

The big change from cookies is that the collected data is far more restricted. Cookies might include every single url that you visited. In contrast, the new proposal will initially be restricted to around 300 topics in total, with just five topics assigned to a user each week and only the most recent three weeks of internet activity being used to determine the topics.

In addition, Google will intentionally avoid more sensitive topic categories like race or gender. A few example topics it gives include “Fitness” and “Travel & Transportation.”

Google hasn't figured everything out yet: It's still determining what to do in cases when a user isn't active enough to determine five topics that match them. Google has issued an explainer to cover more about how Topics might work.

Way back in the distant past of January 2020, Google first announced plans to phase out use of all third-party cookies the Chrome web browser over the next two years. It initially reiterated their plan in 2021 despite pushback from marketers, but later in the year pushed their final deadline to switch to FLoC back to late 2023, blaming regulators for the delay.

Today's announcement indicates that even a delay wasn't enough to fix the issues surrounding FLoC.

Now, with Google's new pivot towards topic-based tracking, the search giant has another alternative ready to go.

What it Means for Digital Marketers

Assuming Google Topics fully replaces cookies, marketers will have less data and won't be able to target their ads quite as effectively.

The ripple effects here will depend on how important deeply targeted ads are for each industry. The shift could be better for more well-established brands, or for those that rely on alternatives to ads, like a healthy social media campaign or content marketing.

Whatever the case, marketers should start examining their advertising dependence now. If nothing else, Google Topics is a sign that the search engine will keep working towards removing cookies until the job is done, even if that goal remains a year or two in the future.