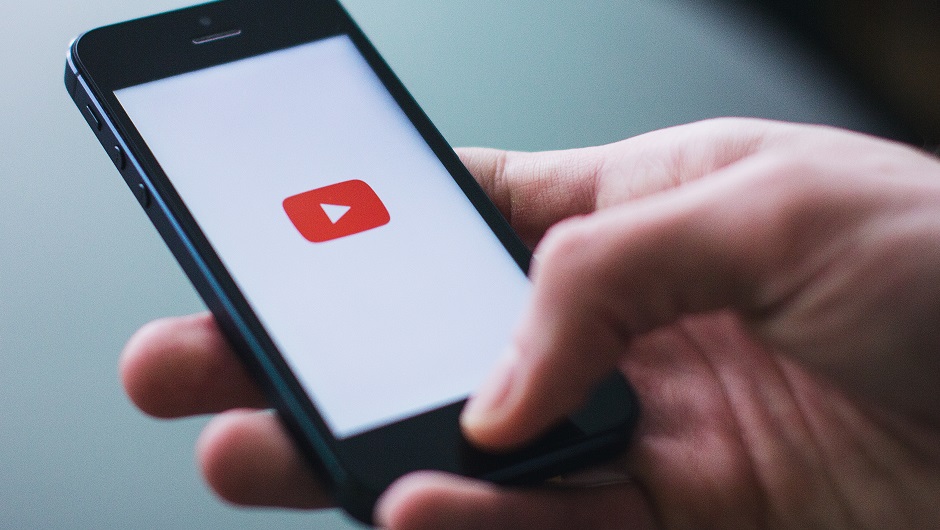 For YouTube celebrities, one big problem constantly hovers overhead: Their careers are dependent on a faceless, unknown YouTube algorithm. The rest of the media world has the exact same problem with Facebook, so they can empathize.

Now, thanks to an in-depth article from Tubefilter, a few researchers have reached into “a very big and very dark black box with very limited data” and pulled out a key insights. Here's what Jeremy Rosen and Matt Gielen found out about the YouTube algorithm after six months studying the YouTube channels at Federator.

Watch time does not mean time watched (confusing already, right?). Instead, it's a combo of these six factors: Views, View Duration, Session Starts, Upload Frequency, Session Duration, and Session Ends. To get the YouTube algorithm to care about your channel, you first need to clock some solid watch time.

The velocity refers to how quickly you pick up views within the first few hours or days after an upload. Since a high velocity indicates a lot of potential for growth, the algorithm will promote the video faster to milk it for all its worth. The research “found with a near 92% accuracy we could predict whether a video would perform well for us based on its View Velocity. Essentially, there was a direct correlation between the percentage of subscribers who viewed in the first 72 hours and a video’s life to date viewership.”

The reverse is also true: Post a video that only gets under 5% of subscribers to watch it, and your next videos will be pushed to a smaller number of your subscribers. Harsh, YouTube algorithm, harsh.

“The next biggest metric we found to have a significant impact on the algorithm is View Duration.

View Duration speaks to how long a viewer spends watching an individual video. This metric carries a lot of weight and our data suggest that there’s an obvious tipping point. On Channel Frederator this year, videos with an average View Duration of over eight minutes brought in an average of over 350% more views in the first 30 days than those under five minutes.”

It dips back down after 8 minutes, though, so that appears to be the sweet spot.

The article points out that this is just a single anecdote, with no data behind it, but it's still a stunning story:

“A channel that Frederator works with in the kids space was uploading three to four videos per week of varying lengths (three minutes, 10 minutes, 30 minutes and 70 minutes). We noticed that the 70-minute videos were receiving far more viewership in the first two days than the other videos, despite being mainly repurposed library videos. On top of this, the 70-minute videos had the same average view duration as any other video of any length on this channel.

We recommended that they reduce their uploads to just the 70 minute video each week. Since implementing this new strategy the channel’s daily average viewership has increased by 500,000 views, while uploading 75% fewer videos over the last 6 weeks. Crazy, I know.”

Of course, YouTube promotes individual videos, but their underlying goal is to connect potential subscribers to channels that will keep those subscribers coming back. That's why one poor-performing video affects totally unrelated videos on the same channel. The impact: Consistency vastly boosts your attention. As they say, “if you CONSISTENTLY get a large number of subscribers to start sessions (five-day rolling average) the algorithm increases the daily views it sends to the channel’s entire video library.”

Given all this data, the article's authors were able to combine 15 factors, each weighted to their best estimation, into an approximation of the YouTube algorithm itself. If you'd like a look at that packed algorithm and it's accuracy, just scroll down to the bottom of this sucker.