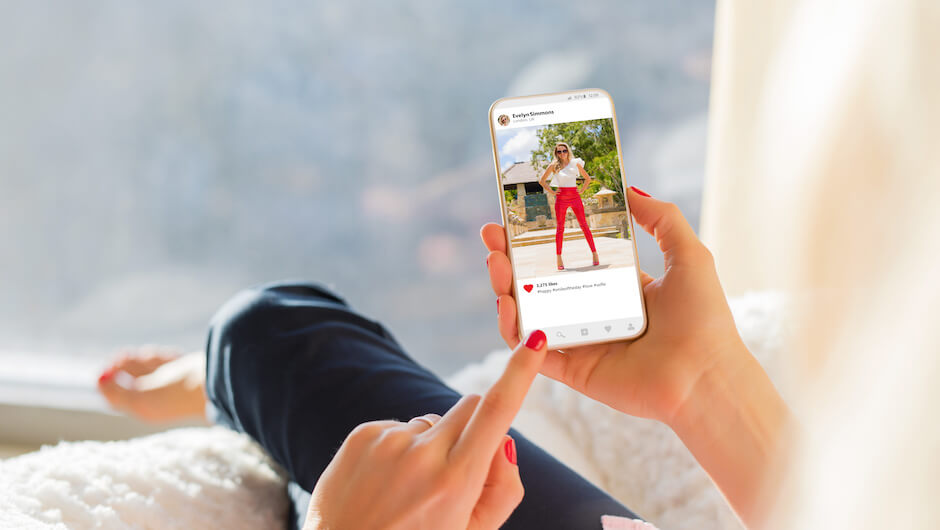 Some of your favorite social media platforms just became even more similar, as the newly announced Threads app — which will be paired with Instagram — is poised to copy some of Snapchat's most popular features.

The world of social media is refocusing on individual connections, rather than broad global content. Between the “close friends” of Instagram to Mark Zuckerberg's insistence that Facebook's news feed be for “meaningful social interactions,” a much-needed change of direction seems to be underway. And a new messaging app from Instagram focused on connecting those “close friends” could push that narrative even further.

We explain what you need to know about Threads by Instagram.

According to reports from the Verge, the new messaging app from Instagram will be called Threads. The new app is “meant to promote constant, intimate sharing between users and their closest friends.”

The app will reportedly give users the ability to seamlessly share information such as location, speed, and battery life, in addition to the standard pictures, videos, and text options already available in Instagram.

The app will specific deal with the “close friends” list available on Instagram and, according to the Verge, is already being tested internally at the social media company.

Direct was Instagram's previous attempt at launching a standalone messaging app — much like Messenger is to Facebook. The app was scrapped because, as you might expect, early testers were not happy about having to switch between two different apps to communicate easily with friends.

Given that testing is now well under way for the new Threads app, it's safe to say Instagram's commitment to scrapping Direct is pretty substantial.

However, despite the pushback from users over having to swap between apps, Instagram and parent company Facebook still firmly believe that there is a formula for a standalone Instagram-paired messaging app that can attract users. And, as you also might expect, they're stealing that formula from Snapchat.

Facebook and Snapchat have a tumultuous history. For one, Facebook tried to buy Snapchat in 2013 for an impressive $3 billion, which Snapchat adamantly turned down. This attempt was consistent with Facebook's “if you can't beat 'em, buy 'em” strategy, which saw the successful acquisition of Instagram in 2012 and WhatsApp in 2014.

In what can only be described as retribution, Facebook began emulating Snapchat at every turn, most notably by copying the Stories feature – even passing it on to Instagram.

Unfortunately, while the social media behemoth was admittedly pretty revolutionary in its heyday, the 15-year-old platform has become more copycat than innovator. But, messaging could change that if Facebook and its many subsidiaries can find a new way to approach it.

You have to admit, Facebook does seem to be putting a lot of eggs in the messaging app basket. However, when you consider Mark Zuckerberg's personal opinions on the future of social media, it all makes a lot more sense.

“I believe the future of communication will increasingly shift to private, encrypted services where people can be confident what they say to each other stays secure and their messages and content won’t stick around forever,” said Zuckerberg in a Facebook blog post earlier this year. “This is the future I hope we will help bring about.”

Given the terrible press Facebook has received in recent years for its privacy controversies, Zuckerberg's stated motivation for a “private, encrypted service” is understandable. He wants to stop Facebook's reputation for ruining the world, and he believes messaging apps are the way to do it. So, how does Threads factor in?

Facebook Messenger is firmly established as a popular means of communication, and Facebook-owned WhatsApp remains the go-to messaging app for everyone outside of the United States. That means a standalone messaging app for Instagram, like Threads, would complete the trifecta, giving Facebook a huge portion of untapped messaging users that would effectively give Facebook all the messaging power it can muster.

While that may seem inconsequential, this opens the door to Facebook's next big plan: combining Facebook, Instagram, and WhatsApp into one single, end-to-end encrypted messaging platform. In other words, you can pretty much say goodbye to breaking up tech companies any time soon.