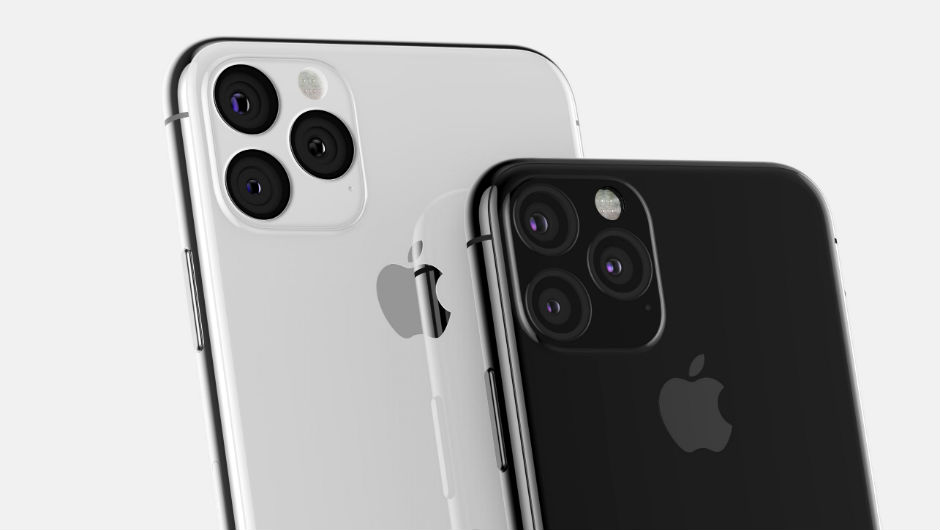 Every year, Apple launches new iPhones in September. Now we know the day that this year's iPhones will be officially unveiled: September 10.

So what do we know about these upcoming iPhones and, perhaps more importantly, are they worth waiting for?

As we mentioned above, the next generation of iPhones is set to be unveiled on September 10. We don't know where, or what time, but the second Tuesday in September should be marked in your calendars.

Technically, Apple hasn't confirmed this date yet, but assets discovered in the iOS 13 beta code (the operating system that will be launched at the same time as the new iPhones) point to September 10 as the release date.

So that's when the iPhones will be revealed. But what will they look like?

We saw three iPhones launch last year: The cheap-ish iPhone XR, the regular iPhone XS, and beefed-up iPhone XS Max. And you should expect a similar line-up this year, though with slightly different names.

While we're not certain exactly what the next generation of iPhones will be called, we do know some solid details from the phones' spec sheets.

The iPhone XR replacement, for example, is set to get an extra rear camera, giving two rear cameras in total. The single rear camera is one of our major complaints about the cut-price iPhone XR — phones that cost $750 should really have more than one camera.

However, our biggest issue with the XR is the phone's lacklustre LCD screen. Unfortunately, its iPhone 11 replacement also looks set to have an LCD screen — we'll be interested to see if there's a major improvement over the outgoing model.

Beyond this, the more expensive iPhones look set to gain an unsightly camera bump. We still can't quite believe that Apple — a company so obsessed with sleek designs — is going to add such a thing to the back of its most important product. We hope a saving grace will be revealed on the 10th. Watch this space.