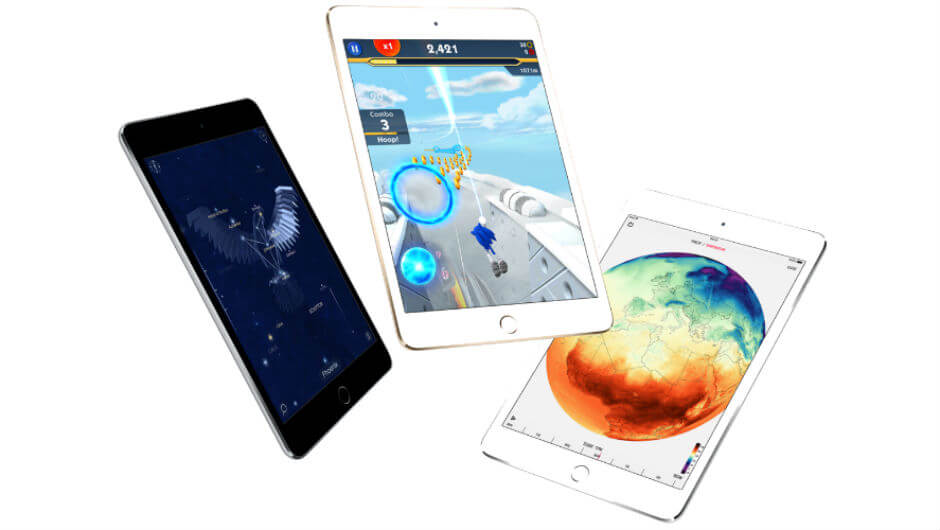 The iPad mini has been left untouched and unloved by Apple since 2015. But, a new leak may have revealed an imminent update to the mini line, suggesting we’ll see an iPad mini 5 in early 2019.

Chinese Twitter account @laobaiTD has shown off some images purporting to be the iPad mini 5. From the outset, we’ll say that these images should be taken with a big pinch of salt.

The account isn’t a known Apple leaker with a good pedigree of previous leaks. However, his Twitter account showcases loads of Apple prototype and pre-production models, so he might know someone, who knows someone, who’s in the know.

So, if these images are genuine, what can we expect from the new iPad mini and when will it go on sale?

What Do We Know About the iPad Mini 5?

If @laobaiTD’s images are to be believed, the mini 5 is set to be a fairly underwhelming refresh of the iPad mini 4.

iPad mini 4s I think we can call it like this.🙄 pic.twitter.com/DvLJZ22nYO

From the tweet above, you can see that the the mini 5 won’t get a USB-C charging port. This is probably due to the iPad minis being aimed at the cheaper end of the tablet market. In theory, these customers are more likely to be irked by their old Apple chargers not working in the iPad, so shouldn’t be so fussed by the lack of USB-C.

It also has a sizable antenna line at the top of rear casing. It’s unlikely that this would this would be for a 5G antenna, though, so don’t get your hopes up. Wireless charging also seems unlikely, despite recent AirPower release rumours, as the rear casing appears to be metal, rather than glass.

It does have a 3.5mm headphone jack at the top of the device, though, which is unusual for recent Apple products. Again, it hints that this model is more at the budget end, and that’s no bad thing.

We’ve seen no images of the screen on the mini 5, but we do have a cutaway image, showing some of the internals. The front-mounted camera isn’t pushed right into the top of the case, so it’s unlikely the mini 5 would have a notch. But it would likely have slim bezels, just like the new iPad Pro models.

Taking a look at an iPad mini 4 teardown on iFixit, it seems to be more of the same, although this new one would likely use the newest A12 Bionic processor, rather than the old A8 from the mini 4.

How does the iPad mini 5 compare to Apple’s other tablets? Find out in our Which iPad Should I Buy? guide

When the iPad Mini 5 be Released?

Apple normally holds a smaller annual product launch event in March, so this seems the obvious choice. Apple has updated or released new iPads at its last three March events.

However, this is the first time we’re hearing about a potential new iPad mini 5, and there’s normally a longer-tail of leaks with Apple products.

June 2019 could be a possibility, although launching a new iPad mini alongside the new iPhones due in September seems unlikely. Whenever it does appear, though, Tech.co will be there with all the coverage.

Read more about Apple and tablets on Tech.co