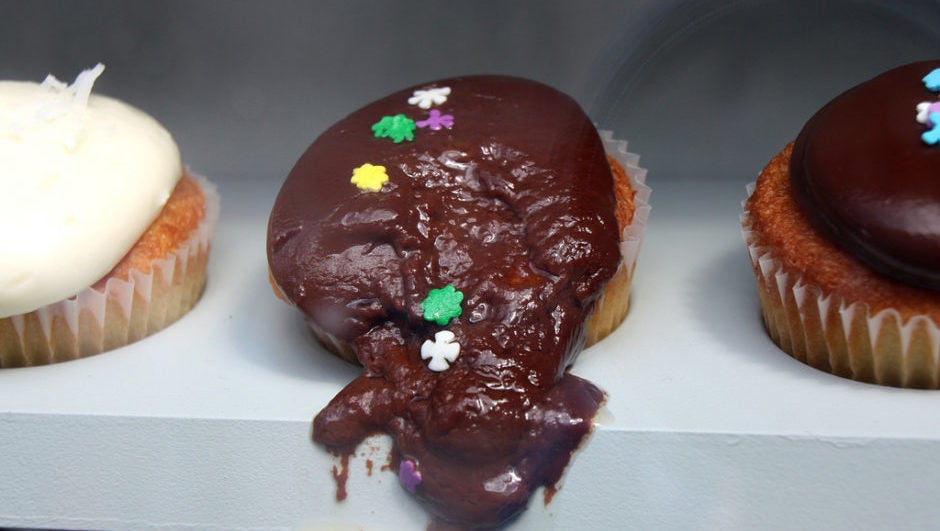 Entrepreneurs are the most likely people to experience failure in life. They’re putting everything on the line in a public setting and, chances are, they’re going to fail. After four years, the best performing industry is finance and real estate, with 58% of those companies still operating.  Those are the best statistics you’re going to find, which mean the odds aren’t in your favor.

What a lot of people don't know is that there’s nothing wrong with failure. In fact, a lot of entrepreneurs have made themselves precisely because they failed. This guide is going to show you what startup failure can do for entrepreneurs.

First-time entrepreneurs often feel like they’re invincible and they can take on the world. This is good for getting started, but you don’t want it to turn into arrogance. Entrepreneurs are often victims of their own overconfidence. Before they’ve tasted startup failure, they’re unable to look at situations and accurately weigh the risks.

A healthy amount of fear is good because it stops you from making dumb decisions. Public failure means that when you return to try again, you’re unlikely to fall to the same problems. Make rejection work for you and don’t be afraid to fail.

You’re Not Made a Glass

Now that you know you’re not invincible you also need to know that you can survive a hiccup here and there. Entrepreneurs are often too confident for their own good. But sometimes they’re also too scared of failure for their own good. When they’re scared of failure, they don’t take the calculated risks that would allow them to move up to the next level.

Change Your Point of View

Sometimes entrepreneurs fail because their thinking was all wrong. They had a point of view that wasn’t correct and it wasn’t doing them any favors. These character flaws only leave after you experience a big fall. Startup failure, in many ways, has the capacity to make you a better person.

Intelligent people use failure to their advantage by discovering flaws they didn’t know about before. They may not have the tools necessary for success, but every time they fail will increase the chances of success going forward.

Teach What Not to Do

Entrepreneurs need their team to put in just as much work as they do. You’re responsible for showing your team what to do and helping them grow as individuals. Brands can suffer because the people leading them don’t have everything needed to put that team to good use.

Through paying for their leadership flaws they’re more likely to have the skills necessary to train their teams going forward. The value of an entrepreneur isn’t only in what they do but in what they can help their team do.

Eternal optimism is one of the main characteristics of entrepreneurs. That’s part of the problem because the world isn’t filled with sunshine and rainbows. You need to temper your expectations to become aware of what’s doable and what’s pushing things too far.

It’s not uncommon to see an entrepreneur working towards something they’ll never reach because they’re so optimistic. It takes a few hits to finally realize the error of their ways. When they return to the fold and they go again their expectations will be more realistic. It doesn’t mean they won’t work as hard as they did before, but they’ll be more likely to achieve what they want to achieve.