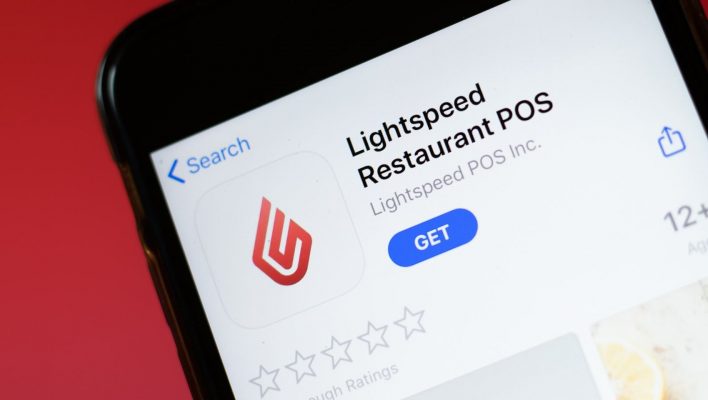 Lightspeed has already bought multiple other POS companies in deals worth hundreds of millions of dollars.

This new pair of deals isn't new, even if its total worth of nearly a billion dollars is impressive. But this is a confirmation that Lightspeed sees an enormous growth potential for the ecommerce industry and the POS systems that power it.

Lightspeed's other recent acquisitions include Shopkeep POS for $440 million in November 2020, the restaurant-specific POS platform Upserve for $430 million in December 2020, and another POS rival, Vend, for $350 million in March 2021.

Dax Dasilva, Founder and CEO of Lightspeed, revealed some of the reasoning behind all these deals in the press release for the Ecwid and NuOrder deals:

“By joining forces with Ecwid and NuOrder, Lightspeed becomes the common thread uniting merchants, suppliers and consumers, a transformation we believe will enable innovative retailers to adapt to the new world of commerce.”

Ecwid has grown 50% in the last year, while NuOrder grew 30% in the same period, evidence that both companies are seeing strong success.

Assuming Lightspeed can align the companies effectively, they'll be well positioned for even more growth down the road. And now that the pandemic has reminded the world of the benefits of online shopping, ecommerce is bigger than ever.

How Does This Affect the POS Business?

Lightspeed is clearly aiming to solidify its role as a major player in the POS industry, and these new acquisitions show that ecommerce is an essential component in that plan.

A POS or point-of-sale system refers to the hardware used to make and track sales and inventory in a physical store, while ecommerce software plays a similar role in digital spaces. But the boundaries between online retail businesses and their brick-and-mortar counterparts have essentially disappeared by this point. Everyone's lives, checkbooks, and purchase histories are interwoven with the internet far more than they were even five years earlier.

For a small business owner, knowledge of both online and offline retail is essential, and Lightspeed is showing its dedication to both with these recent deals.

Granted, it remains to be seen whether Lightspeed's all-in bet on buying everyone pays off in total POS dominance. But we've reviewed their core POS offering, and we liked what we saw, thanks to plenty of features, fair prices, and a useable interface.

Granted, our favorite pick for retail-specific POS systems is still Vend, due to its unbeatable inventory management system for barcoded products, flexibility, and customer support. Check out their generous free plan if you need a POS.

But hang on… Lightspeed already bought Vend a few months ago. Looks like their plan to buy their way to success is already paying off.

Here's a quick look at all your retail POS options, most of which Lightspeed has not (yet) acquired: