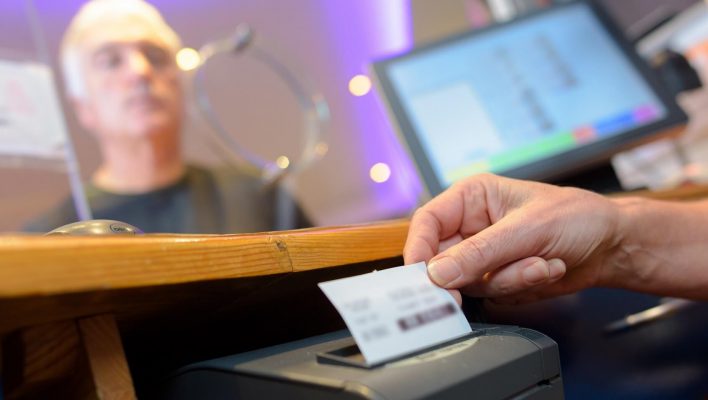 The point-of-sale and e-commerce software company Lightspeed will acquire competitor Vend for a deal worth $350 million — $192.5 million in cash and $157.5 million in shares, to be specific.

The move builds Lightspeed's base around the globe. It's not the first acquisition from Lightspeed in recent months, either: The growing software company just bought the restaurant POS platform Upserve and the ecommerce POS platform ShopKeep back in December.

What customers can expect

So what should businesses in the market for a POS — or those already using either Lightspeed or Vend — expect to change as a result of this market shift?

The biggest change will likely be an expansion of integrations between the two services. Vend users will ultimately gain access to Lightspeed perks including “the company's broader commerce solutions, such as Lightspeed Payments, Lightspeed eCommerce, Lightspeed Loyalty,” according to the press release announcing the deal.

Down the road, Vend users may also gain access to the Lightspeed Supplier Network, a B2B trade network that helps brands order directly from retailers without leaving their POS interface.

And, in a broader sense, the acquisition signals a consolidation in the industry that will give Lightspeed greater control within the POS space.

POS is a booming industry

Lightspeed's on a tear. The Upserve deal in December was worth even more than Vend, at about $430 million, while the Shopkeep deal was reportedly $440 million.

The POS software and hardware industry is expected to see steady growth for years to come: One report from 2020 estimates 10 percent compound annual growth until 2027. Cloud-based solutions in particular are expected to continue growing. Retail POS, the primary POS category, was estimated to be worth 2.8 billion in 2019.

The coronavirus pandemic hasn't slowed its rise, either, as businesses still need to keep track of sales and inventory, while customers are more interested in cashless transactions than ever.

For what it's worth, we've already rated Lightspeed as a top POS service thanks to its features, ease of use, and fair pricing. The company is betting on aggressive expansion in 2021, and so far that plan seems to be working out.