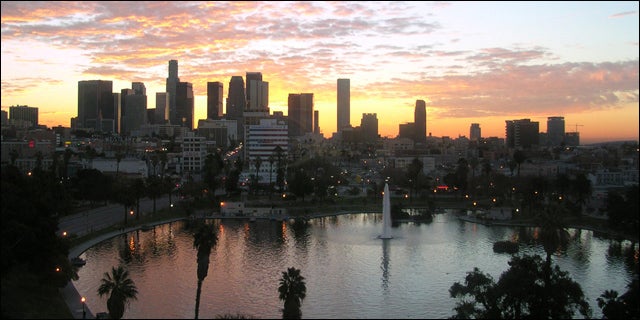 Recode reported on July 30 that investment in tech, in Los Angeles, has just about tripled as a new report from CB Insights indicates. Specifically, VC funding is up 163 percent and since 2009 the number of deals has gone up 180 percent.

This is great for Southern California, a region that has typically had a good amount of capital but nothing Earth-shattering. The City of Angels will even be getting a set of investors looking to put money into e-commerce, mobile apps, and internet media.

To date Upfront Ventures and Mucker Capital are the leading parties in LA as they have invested a collective $4.17 billion in 1,081 different deals over the last 5 years. A lot of us down in San Diego are also hoping that the proximity to such vast amounts of capital will find its way further south: West Coast Best Coast, my friends.