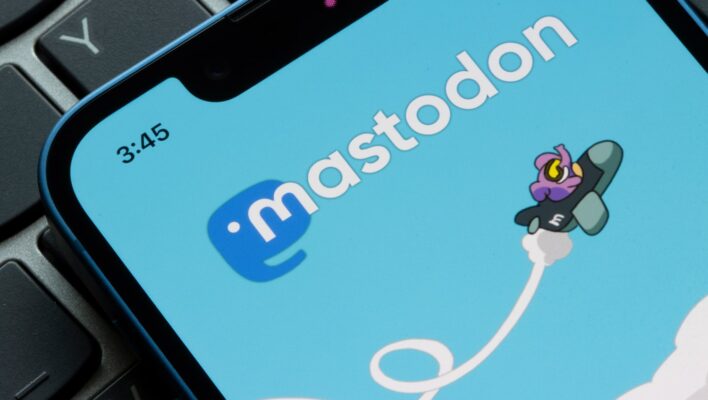 While the German-born app has been around since 2016, its number of users skyrocketed by over 2 million after Musk's Twitter takeover in October. This is despite Musk temporarily banning all links to the site and blocking Mastodon's official Twitter account.

Even as Musk decides to step down as Twitter's CEO, Mastodon is undeniably the more principled social platform. So as its user numbers continue to creep up, should Twitter be worried?

Mastodon Continues to Cash in on Twitter's Turmoil

Since serial CEO, Elon Musk, first took the wheel of Twitter back in October, his management of the social media app has been akin to watching a slow-motion car crash – a complete catastrophe that we can't seem to look away from.

But while Musk's path of destruction has left a number of scorned individuals in its wake – including several banned journalists and former members of his own company, one clear victor has benefited from the chaos – Mastodon.

Founded in 2016 by the software developer Eugen Rochko, Mastodon prides itself on being the democratizing, decentralized version of Twitter – running on open-source technology that anyone is able to edit and funneling all profits back into the company.

“We are excited to see Mastodon grow and become a household name in newsrooms across the world…” – Eugen Rochko, Mastodon Founder and CEO

And this refreshingly principled approach seems to be resonating. According to a blog post from Rochko himself, the platform's current monthly active users are standing at 2.5 million, a far cry from its previous user base of 300k in October.

What's more, as the blue bird's future looks increasingly uncertain, Mastodon and Twitter alternatives like Post, Hive, and Discord are expected to surge in popularity even more as we enter 2023.

Unfortunately for the open-sourced app, not all social platforms play fair. On December the 16th, Twitter suspended the @joinmastodon account after they shared a link to @ElonJet, a suspended Twitter account that broadcasted Musk's live flight information. 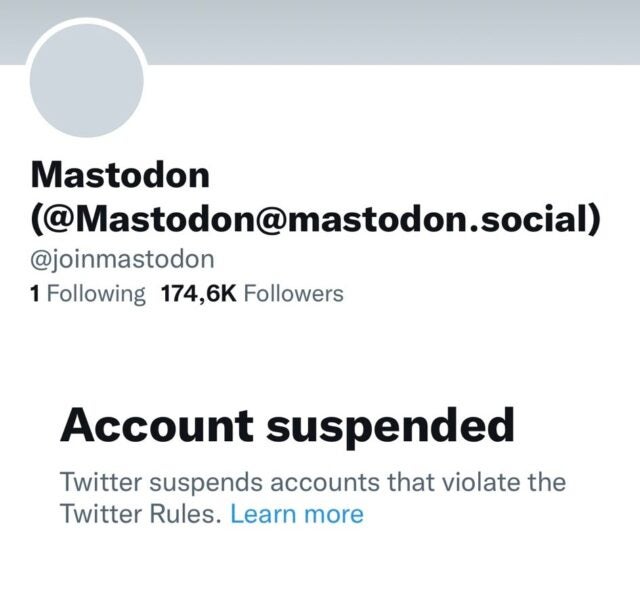 On the same day, Musk rolled out a policy that blocked users from sharing Mastodon user profiles and links to instances on the app, while also temporarily suspending the accounts of several high-profile journalists from publications like CNN, The Washington Post, and The New York Times.

Rochko called out Twitter's actions in his recent blog post, labeling these restrictions as “a stark reminder that centralized platforms can impose arbitrary and unfair limits on what you can and can’t say”.

The German CEO also cited the importance of freedom of the press in functional democracies, taking a direct jab at Musk and his recent censorship offensive.

While Mastodon's army of supporters is still a drop in the ocean of Twitter's 368 million active users, the events of the past few months have highlighted how much value social media users place on freedom of expression and principles like decentralization.

Even though Twitter's monopoly isn't expected to dissolve anytime soon, maybe instead of baselessly branding itself as a “free speech haven” while removing safeguards for its users, it could stand to learn some lessons from its truly democratic, open-source alternative.