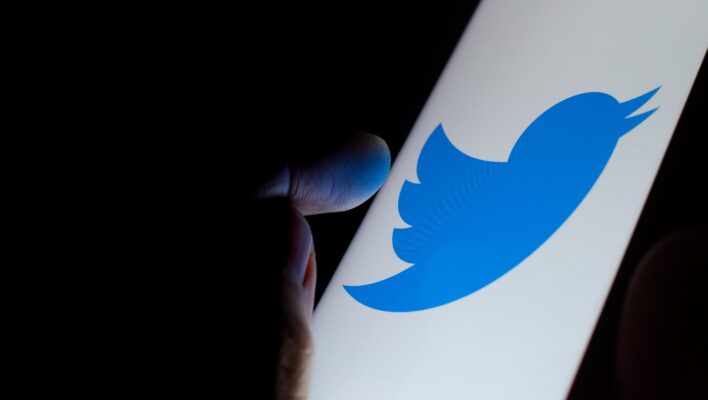 In what's potentially been the most chaotic 24 hours of Twitter's history, Elon Musk continues to wage a war against his opposition by suspending the Mastodon account and banning a slew of high-profile journalists from the app.

The increasingly erratic CEO is also preventing Twitter users from posting links to the social media rival, and is flagging its content as “potentially harmful”.

As staff numbers drop and the platform struggles to cover its own rent, Musk is appearing to go into survival mode. But with the self-confessed “free-speech absolutist” directly contradicting his own values, could these bans mark his biggest blunder so far?

While the reason behind this ban hasn't immediately become clear, according to The Verge the suspension took place shortly after Mastodon tweeted a link to @ElonJet's page, an account that tracks Musk's private jet usage in real-time.

The Silicon Valley company is also blocking users from linking to Mastodon accounts and a variety of servers, including to an ‘instance' that lists notable Twitter alternatives.

According to a recent Tweet sent out by BBC technology journalist Rory Cellan-Jones (pictured above), attempting to post a link to a Mastodon account will land you with the message “Tweet failed to send”. Other Twitter users that have attempted to link to instances have been told the platform “can't complete this request” because the link contains “potentially harmful” content.

But as the bluebird spirals further into chaos, Mastodon isn't the only perceived threat Musk is cracking down on.

During Musk's Thursday night tirade, the Space X chief officer also decided to permanently suspend the accounts of several high-profile journalists, including Ryan Mac of the New York Times, Donnie O'Sullivan of CNN, and Drew Harwell of The Washington Post.

Musk falsely claimed that these reporters, which have all criticized the CEO in recent months, have violated his new doxxing policy, which bans accounts that are “dedicated to sharing someone's live location”.

This suspension comes as a surprise to many, with Musk previously tweeting that he intends to keep the @ElonJet active, even though he considers it to be “a direct personal safety risk” in November of this year.

But what does the billionaire's one-eighty on free speech reveal about the future of the social media platform?

From axing 50% of Twitter's total workforce to providing hotel-style beds for remaining, overworked employees to crash on, Musk's short stint as Twitter's CEO has been nothing but eventful.

However, for a platform that advertises itself as a “free speech haven” and has and very lax content moderation policy to match, the chief executives' latest moves fly directly in the face of Twitter's central ideology.

Even Musk's most loyal followers seem to be becoming disillusioned with the Chief Twit's hypocrisy, with 43% of Musk's Twitters followers voting that accounts guilty of “doxxing” the CEO's location should be unsuspended immediately.

So, as the executive continues to lay down one rule for himself and another for his opponents, while other incriminating findings come to the surface, it's uncertain how long support for the executive will continue.