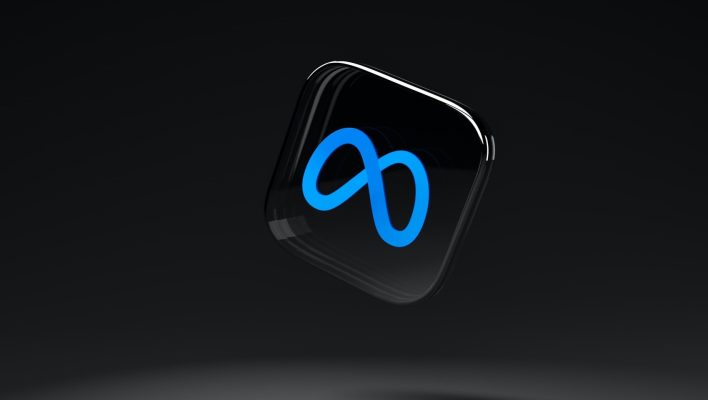 Meta's cryptocurrency ambitions have never really got off the ground, and with the announcement that the company is withdrawing its Novi crypto wallet, it seems that the ride really is over this time.

Announced via a short statement on the Novi website today, the wallet will be non-functional from September, with users urged to withdraw remaining funds before then.

Meta's crypto journey began three years ago, but it's never been plain sailing for the troubled currency.

Meta's crypto wallet, Novi was billed as a pilot. Launched in October 2021 in the US and Guatemala, some two years after its initial announcement, the service was designed to allow users to quickly send and receive money with no fees. Originally intended to launch with Diem (formerly Libra), Facebook's own cryptocurrency, these plans were scuppered when it didn't receive regulatory approval, instead using the Paxon stablecoin.

A message on the Novi website posted today informs customers of the fate of the service:

Novi will no longer be available for use after September 1. Before Novi goes away, we’ve made it easy for you to get your remaining balance and download your Novi information. – Message on Novi website

After July 20th, users will no longer be able to add any new funds to their Novi accounts, and Meta has advised that funds must be withdrawn by September 1st.

Meta has stated that intends to still use elements of the Novi tech, with the intention to build them into its metaverse offering.

Despite only launching three years ago, Meta's cryptocurrency ambitions have been hampered by pretty much everyone who came into contact with it. In fact, it has been widely reported that the reason for name change from Libra to Diem was an attempt to shake off the constant bad publicity. Here's a look back at the last three years:

Libra struggled from the get go, and in many ways, its first six months were its toughest, with most of its financial partners pulling out, heated appearances for Mark Zuckerberg in front of congress, and even legal challenges about its logo. It seemed that there was simply nothing that could go right, and that rocky start really set the theme for the next three years.

A Bad Year for Cryptocurrency

2022 was never going to be Novi or Diem's best year, given the state of the cryptocurrency industry in the last six months. Bitcoin is currently at its lowest price since 2020, and security issues have plagued the industry.