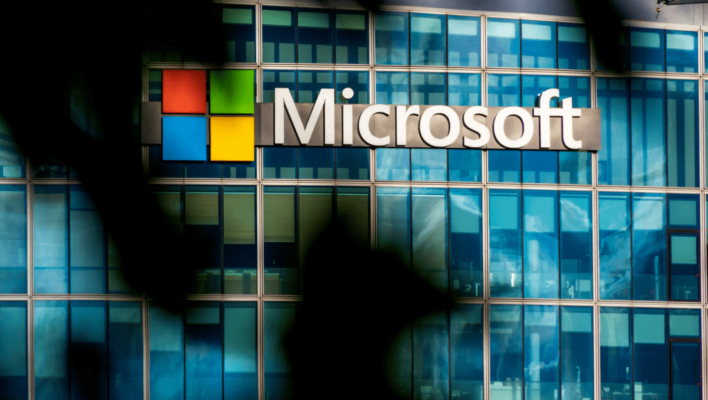 Tech giant Microsoft is cutting around 1000 employees, after forecasting its slowest revenue growth in five years.

As big tech continues to grapple with a looming economic downturn and a drop in consumer demand, this is Microsoft's third round of cuts this year, with the company letting go of 1,800 employees this July.

The move, which will see employees from multiple divisions lose their jobs, including members of Microsoft's Xbox and Edge teams, follows similar actions taken by Meta, Google, and Apple.

Microsoft Lets Go of Around 1000 Workers

Windows, Edge, and Azure developer Microsoft has been forced to fire another round of employees as the company's revenue slows down, according to a source cited in the Business Insider this week.

While Microsoft has declined to identify how many jobs have been lost, an individual close to the company has confirmed the number is just under 1000. These cuts occurred throughout many different levels of the company, areas of the world, and company departments — including the Xbox division, Strategic Missions, Technology Orgs, and Edge teams.

Many disgruntled employees have taken to Twitter and the professional workplace app Blind to voice their concerns, including KC Lemson, who lost her job as a program manager this Monday:

Welp, who’s got two thumbs and just got laid off from Microsoft this morning?

2022 has been quite a year. pic.twitter.com/JfsbwKvKfV

Sources from Business Insider claim that some displaced workers had only been employed at the company for less than a month. But for those working there longer, this round of layoffs may not have come as a surprise.

As part of a major “strategic realignment” announced in July earlier this year, the Silicon Valley company has since carried out three rounds of personnel cuts, with one resulting in over 1,800 job losses. But why is Microsoft being forced to make such tough decisions — and will more layoffs be soon to follow?

Microsoft has beaten revenue and earning estimates for the last 20 quarters, but due to the current macroeconomic climate, spurred on by rising inflation rates, drops in consumer confidence, and global tensions, the company recently witnessed its slowest revenue growth in the last five years.

This is compounded by a fall in demand for PCs — with the market dropping a further 17.3% in the third quarter of 2022 — and a disappointing launch of Microsoft's Surface Laptop 5, Surface 9 Pro tablet, and Studio 2+ products.

“We must make trade-offs as resources are not unlimited and time is the scarcest of them all.” – Zach Kramer, Microsoft's Mission Engineering team lead

In these challenging times, company execs are being forced to rethink strategic decisions to stay economically viable. According to Zach Kramer, leader of Microsoft's Mission Engineering team, this includes “deprioritizing work already underway”, and “making trade-offs” in a time where recourses are limited and time is scarce.

In the last few months, nearly all major big tech companies have either made cuts to staff or implemented hiring freezes, as demand for their products and services cools and an economic downturn looms.

For instance, earlier this month Meta announced that 12,000 workers would be put on a performance plan, which company insiders claim is as good as being let go. This follows Apple's decision to cut 100 contractor roles, and companies like Peloton, Shopify, and TikTok making similar calls.

For up-to-date information on job cuts in the industry, follow the latest layoffs in big tech here.