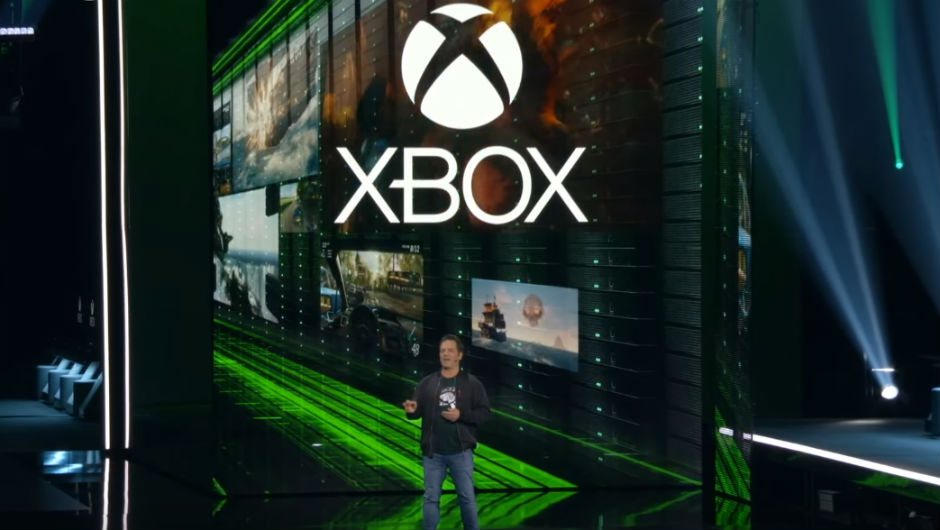 Microsoft held its big gaming keynote event at E3 over the weekend and it announced loads of new developments.

Among the countless new game trailers, Microsoft revealed a host of potentially game-changing (sorry) new initiatives, including updates on the next Xbox console, plus a release date for the Project xCloud game streaming service.

So here’s all the big news from Microsoft.

Arguably, the biggest news from the event was also the most vague. In a five-minute long clip, a series of Microsoft grandees spoke in glowing terms about the upcoming Xbox One replacement.

So, here’s the downlow. The new Xbox will come in Winter 2020 – just in time for Christmas. It’ll be far more powerful than the current Xbox range. In particular, the new console will use bespoke processors and graphics cards from AMD to make it four times more powerful than the Xbox One X, and it’ll make use of a new solid-state drive to cut down on boring in-game load times.

When it comes to visuals, Microsoft reckon you’ll be able to get up to 120 frames-per-second, up to 8K resolution, variable refresh rates, and real-time ray tracing for hyper-realistic games. That all sounds great, although you’re unlikely to get all of those features at the same time.

Oh, and it’ll come with a new Halo game as a launch title, if that hardware wasn’t enough.

It seems like every big company under the sun is having a crack at a Netflix-for-games style streaming service, whether it’s Google, Apple, or Microsoft.

But, Microsoft’s service seems to be, for the moment at least, the most fully-realized. In fact, Microsoft even said it would be available for preview in October.

To play games on-the-go, you’ll either use Microsoft’s servers, or the new Game Streaming feature will use players’ own Xbox as a base server for streaming. It’ll also work with Game Pass, so you can play over 100 games anywhere.

Microsoft doubled down on Game Pass at E3, announcing a raft of new Games Pass exclusives, a new pricing tier, and Game Pass for PC.

Game Pass for PC works exactly the same as Game Pass on Xbox – pay a monthly fee, get loads of games.

Microsoft also announced that it would be creating a new pricing tier for Game Pass – Game Pass Ultimate. For $14.99 per month, gamers will get access to Game Pass for Xbox, Game Pass for PC, and Xbox Live Gold for online play. Separately, those services would cost you $29.97 per month. 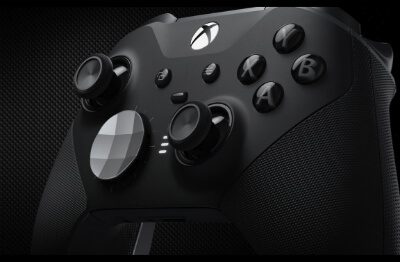 For serious Xbox gamers, the Xbox Elite Controller has often been considered one of the best ways to play. Essentially, it’s a tricked-out Xbox controller with extra buttons, and improved ergonomics.

And now, there’s a new one. The Elite Controller 2 keeps the extra buttons, and adds a few new features. You get analogue sticks with adjustable tension – so you can make it stiffer for Forza, but looser for Call of Duty, for example. You also get trigger locks, which can shorten or extend the throw on the RT and LT buttons, making it easier to press them multiple times in a hurry.

What’s more, you can group all these settings into profiles, and store three on the controller, so they’re ready to go for your favorite games. It also works with PCs, and you should get around 40 hours of battery life from the rechargeable battery. No word on price, unfortunately.

Microsoft showed off over 60 new Xbox games at E3, but the new Flight Sim caught our eye more than most.

According to the game’s launch trailer, you’ll be able to fly to anywhere in the world thanks to satellite scans of the earth and Microsoft’s Azure AI.

Just how far “anywhere in the world” extends though, we’ll have to wait and see. If it really is anywhere, though, you can expect to see us getting a bird’s eye view of Area 51 and Pyongyang when it launches next year. 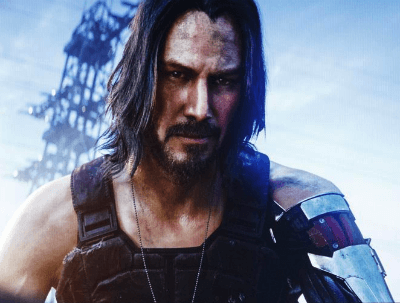 Another game that tickled our fancy was Cyberpunk 2077. Made by the studio behind The Witcher 3, Cyberpunk 2077 is being billed as a massive, open-world, first-person adventure through a distinctly kitsch, dystopian version of LA.

Oh, and it has Keanu Reeves in it (with a metal arm, no less), which is cool.