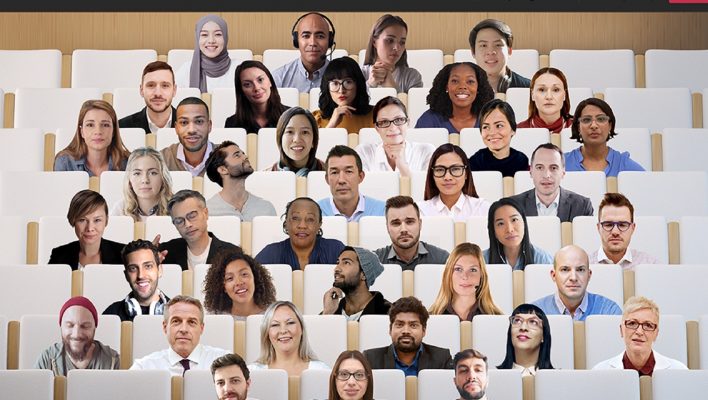 As of today, the 1st of December, Microsoft Teams will no longer support Internet Explorer 11, meaning that anyone using the software within that browser should migrate to a different one.

The cancellation of support has been on the cards since August, and while Teams won't suddenly cease working as of today in Internet Explorer 11, the experience is likely to be a diminished one, and users won't see any more updates.

What Internet Explorer Users Should Do Next

It's important not to panic if you're a Microsoft Teams user that has up until now depended on Internet Explorer 11. The software won't stop working overnight. Instead, Microsoft has described the effects of its withdrawal of support as a ‘degraded experience'. In real terms, what this means is that you'll likely notice that some features will stop working, and new ones won't be added.

However, we still suggest you migrate to another browser sooner rather than later. It's a painless process, and the lack of support for Internet Explorer 11 could pose a security risk, should any vulnerabilities be found. Switch to a new browser, and not only can you access the full Teams experience without missing out on features, but you'll also benefit from future security updates.

The question is then, which browser do you pick? Your two main choices here are Edge, which is the one that Microsoft would rather you pick, or Chrome, by far the most popular choice. Which one to opt for depends simply on your preference, or your business's preference, but both fully support teams. Some of the other major browsers will play ball with Teams, but don't explicitly support it, such as Firefox and Safari. Users of these browsers may find that certain features simply don't work as expected.

The best solution is to bypass the browser all together, and use Microsoft's dedicated Teams desktop client.

Read our guide to the best Video Conferencing Apps of 2020

The End of Microsoft Teams Support for Internet Explorer 11

It's no real surprise that Microsoft is withdrawing support for Microsoft Teams for Internet Explorer 11 users. The aging web browser is now over seven years old, and has less than 2% market share. That's a drop in the ocean compared to the the likes of Google Chrome, which boasts around 66%.

While Edge may not boast the popularity of Chrome, it is built on the same building blocks (a Google-developed open source software named Chromium), and is a much more modern platform than Internet Explorer. It also has some notable benefits over the web browser poster child Chrome, most notably its reduced strain on resources such as RAM, an issue which can grind browsing sessions to a halt for those with too many Chrome windows open.

While Teams support for Internet Explorer has been axed this year, there are a few other events that Microsoft has in place for next year that could also affect you.

Firstly, it is ending support for Edge Legacy, which was the first version of its Edge browser. This was the one that was initially bundled with Windows 10 as standard, but it's now been replaced with the improved modern version that is based on Chromium. If you have been accepting Windows 10 updates, you should find that you already have the latest version, but if not, you'll need to replace the Legacy edition, as support expires on 9th of March.

In addition, Microsoft has also announced that Microsoft 365 apps will also stop supporting Internet Explorer 11 on 17th of August 2021. This includes applications such as Word, Excel, PowerPoint and others. Again, make sure you switch to another supported browser before this date.