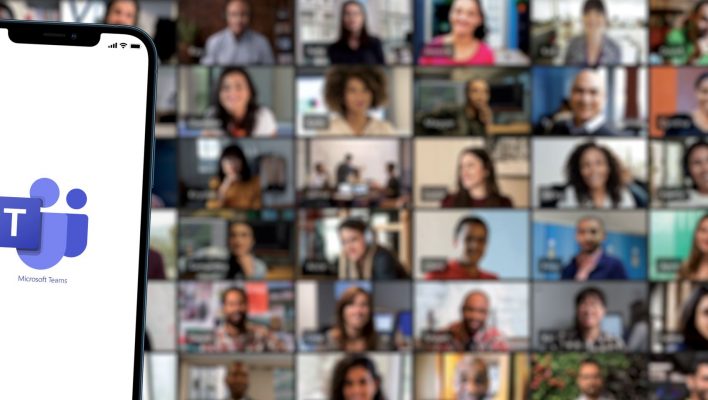 Time is money, and Microsoft Teams doesn't want to waste any more of yours, as the team collaboration platform has plans to launch an update that will make starting calls faster than ever.

While some companies are pushing for a return to the office, remote work is an integral part of many businesses' future plans. Given that, the importance of ever-evolving hybrid work resources like Microsoft Teams has never been more apparent.

Fortunately, Microsoft Teams has proven to be up to the task, as frequent updates have provided new and improved ways of staying in touch with your team, no matter where they're working from.

The new feature from Microsoft Teams is aimed at making quick, impromptu meetings as straightforward as possible for everyone involved.

The idea is that users will be able to cast directly from their device to a Microsoft Teams Room, so you don't have to create an invite to set up a call. This will effectively allow employees to drop in on team members seamlessly, making communication that much easier.

“For quick ad-hoc sessions that don’t require setting up a formal meeting, people can use Teams casting to wirelessly connect to a Teams Room and display content from the Teams desktop client,” reads the update.

The new feature isn't live yet, but the entry in the Microsoft 365 roadmap states that it should be available to all users sometime in March 2022. And given that it is currently March 2022, you should be able to make fast Microsoft Teams calls imminently.

Is Microsoft Teams good for business?

We've done a lot of research on web conferencing platforms and team collaboration software at Tech.co, pitting Microsoft Teams against the likes of Zoom, Google Meet, and other tools used by companies trying to alleviate the growing pains of hybrid work.

Subsequently, we've found that Microsoft Teams is a stellar option if you're looking to connect your remote team a bit better. For one, as you can see from this article, the platform is constantly updating, adding new features, improving security, and generally making the platform a more robust option for your business. 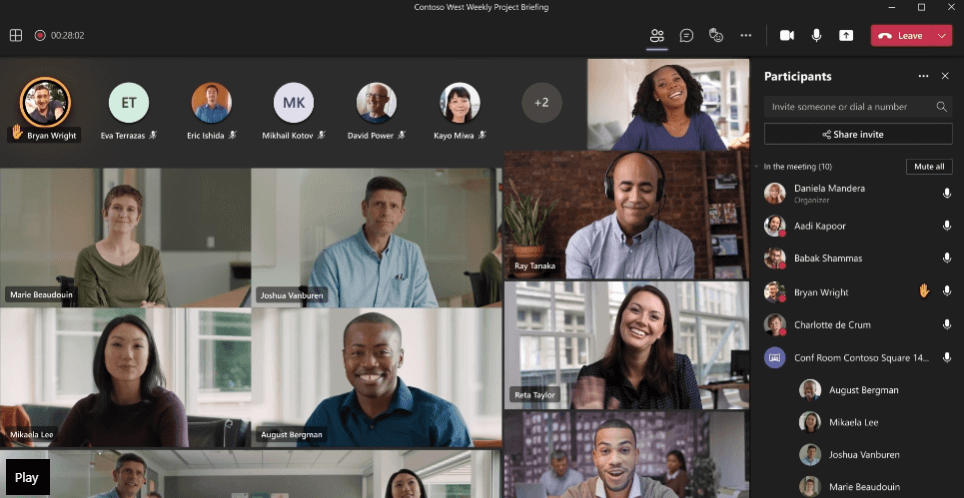 Secondly, Microsoft Teams is free. No really, it's entirely free to use for businesses. Obviously, the free version is a bit stripped down compared to the paid version, but it still allows you to chat, set up meetings, and take advantage of the plentiful collaboration tools built in to the platform.

Suffice it to say, you could do a lot worse than Microsoft Teams when it comes to connecting your team. And if the ability to conduct quick, impromptu meetings is the only thing holding you back, you only have until the end of the month to wait.