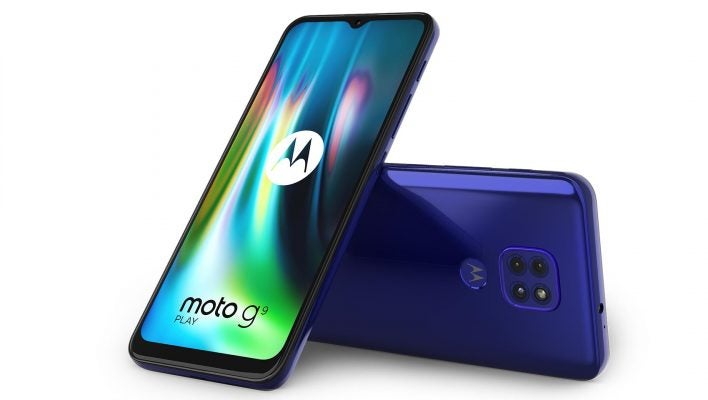 Motorola has announced the G9 Play, the first phone from its popular G-Series of low-to-mid-range phones.

The G9 Play has immediately been released in Europe and India. While other regions are expected to receive the phone, Motorola hasn't told us whether it'll come to the US or not. In Europe, the G9 Play costs €169, or about $200, making it more expensive than the impressive Motorola G8 from earlier this year.

Is Motorola releasing too many phones too quickly? Is it worth upgrading from a G8-series phone? We take a deeper dive into the specs of the G9 play to find out.

Motorola G9 Play: Everything You Need to Know 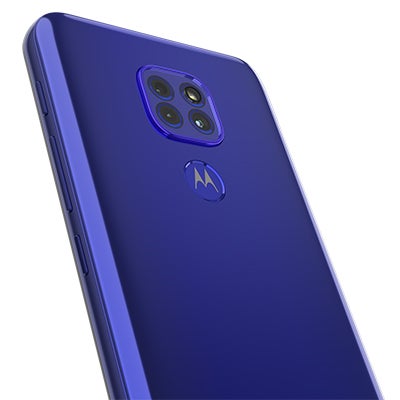 The G9 Play is available in the UK and across Europe right now, but it's unclear whether it'll come to the US. Here's a quick rundown of its key specs:

Those specs sound pretty strong for the price. To date, we've found that cheap Motorola phones remain impressive despite their low-powered processors.

It has a pretty large lower bezel, which might give the game away that you only spent $200

There are some important things to note, however.  That LCD display is not a Full-HD screen. This means that any YouTube or Netflix content, for example, won't look as good as it can on the display.

The G9 Play also has a plastic back and a plastic frame, making it lighter and cheaper, but also making it feel cheaper. It also has a pretty large lower bezel, which might give the game away that you only spent $200 on a phone. 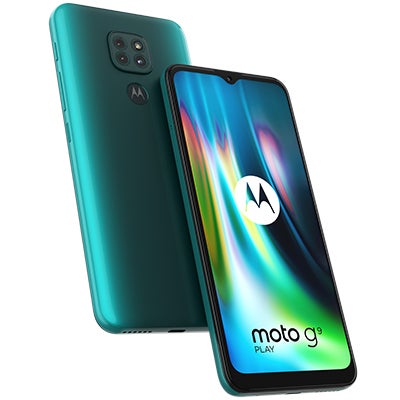 When we tried the Motorola G8 earlier this year, we liked it a lot. It cost around $200, and came with a range of decent features and did everything pretty well.

Our main gripes were the slightly sluggish performance and the low-res screen. Sadly, it doesn't seem like Motorola has fixed these problems with the G8. The screen is still low-res and the Snapdragon 662 processor is still a bit slow.

However, the G8 was only released in March — that's just five months ago and, frankly, tech hasn't moved forward that much in that space of time.

If you own a G8 and are thinking about upgrading — don't.

If you own a G8 and are thinking about upgrading — don't. There simply isn't enough of a specs difference to justify it.

Which Cheap Phone Should You Buy?

The cheap end of the phone market is really heating up. For less than $400, you can buy new phones from Google, OnePlus, and Apple.

For less than $300, there are a host of impressive options from Motorola and Nokia.

At $200, the Motorola G9 Play won't be competing with the likes of the Pixel 4a and iPhone SE.

However, if you can, you should really try and stretch to the Pixel 4a — it's an incredible piece of kit.

If you can't, we'd suggest going with the Motorola G8 Plus at the moment. Sure, it's not the latest Motorola phone but it has a Full HD screen and improved performance compared to the G9 Play. Alternatively, you could wait for the inevitable G9 Plus and buy that.