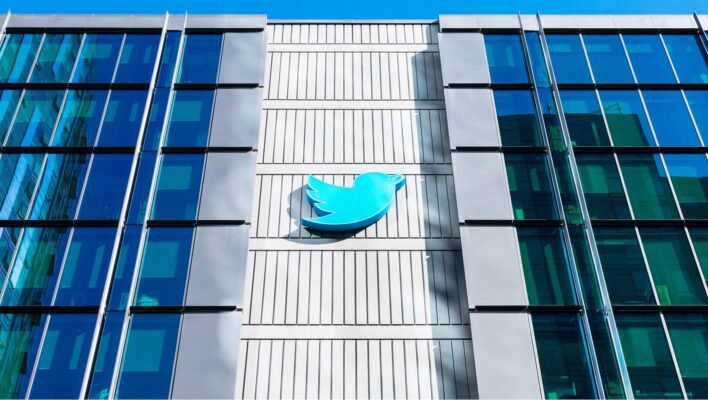 Elon Musk has again made layoffs at Twitter, firing employees who work in a range of teams tasked with moderating content, hate speech, and misinformation on the social media platform.

In November of last year, Musk said he would not be making any more layoffs at Twitter after firing huge swathes of his new workforce, a promise he has broken on more than one occasion since then.

Twitter’s payroll is now a fraction of the size it was when Musk took over, and the long-term future of the platform is now anything but certain.

According to Bloomberg, anonymous sources told the publication that Twitter laid off “a dozen people” working at the company’s offices in Singapore and Dublin, who used to be responsible for monitoring and tackling the proliferation of hate speech on the platform.

Workers that dealt with “global appeals” and “state media” have reportedly also been let go by the tech giant.

Bloomberg also detailed that Twitter has made redundant several members of the team responsible for working on the social media site’s misinformation policy.

The facilitatory role Twitter plays in public debate and political discourse means preventing fake news from circulating on the platform – and having a sufficiently staffed team to enforce its misinformation policy – is of global importance.

Whether Elon Musk considers this team a priority to invest in, however, is the only thing dictating its fate in the long run. The way bigotry has thrived on the platform since his takeover (something Musk himself denies) suggests does not bode well for the future of content moderation on Twitter.

Admittedly, among the firings, Twitter has increased staffing in some areas – including the appeals department.

What's more, Ella Irwin, head of trust and safety at Twitter, has suggested the decision to merge two teams into one, of which the layoffs were a byproduct, was made for organizational efficiency.

Musk: Not a Man of His Word?

Back in November of last year, shortly after Musk took over, the Tesla chief gave his employees an ultimatum – work longer hours and accept a more “hardcore” culture, or pack up and leave.

However, reporting at the time said he also confirmed there would be no more Twitter layoffs to come after that round of cuts.

But this isn’t the first time that employees have been cut from Twitter since that pledge was made, with a number of employees in the company’s infrastructure team axed in December.

The company is now just over a quarter of the size it was when Musk took over, with the 7,500-strong pre-Musk payroll trimmed down to the 2,000 still on the company's Slack platform.

What more can you say about the situation at Twitter, a social media platform that just seems to get worse and worse by the week, with no real end to the chaos in sight?

The latest installment of this sorry story sees Elon Musk now embroiled in a shareholder lawsuit – which he wants to be moved out of San Francisco on the grounds that the jury couldn't possibly be impartial considering he’s fired so many people that live in the area.

What storm lies ahead for the social media platform in 2023 is anyone’s guess – and Elon Musk’s propensity to break his own word means even his own staff will be lucky to get a heads up.