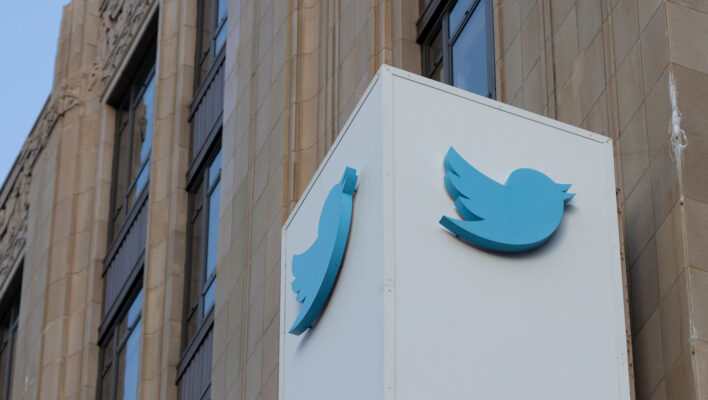 After months of speculation and legal action, it's official; Elon Musk has taken control of Twitter. He's started with a bang too, firing key employees from the platform as his first action.

Those out of the company include CEO Parag Agrawal and CFO Ned Segal. With a volatile tech industry feeling the heat from a steady stream of layoffs, and rumors of an incoming 75% staff layoff, is this just the start of Musk's trimming of the company payroll?

The news is bound to shake up the social media landscape, with talk already of big changes incoming, and a potential return to the platform for some notorious public figures.

It's been a long time coming, and by no means an easy journey, but Musk now owns Twitter. It marks the end of the company's nine year run as being publicly traded.

Musk announced the move with a simple Tweet reading ‘the bird is freed', but otherwise has been unusually quiet about the confirmation of the takeover so far. He has also changed his profile on Twitter to ‘King Twit'.

the bird is freed

Musk's purchase of Twitter began in January, when he started purchasing shares in the company. By April he was the biggest shareholder in the social media platform, and announced his intention to purchase it, with one of his aims being to ensure the platform respected free speech. What followed was a tug of war between Musk and Twitter, in which he would announce that the company was misrepresenting its number of genuine followers, threatening to pull out of the deal, only for Twitter to take legal action against Musk to ensure the original terms of the offer were met. $44 billion dollars later, the deal is done.

One of Musk's first actions as owner of the social media platform has been to make some high profile firings. CEO Parag Agrawal, who took over from Jack Dorsey less than a year ago, is out, as well as other top executives, such as CFO Ned Segal, and legal and policy executive Vijaya Gadde.

While it's perhaps expected that Musk would remove these executives early on and replace them with his own people (yet to be announced), the move is going to do little to reassure Twitter employees who have been naturally anxious about the takeover. Reports from earlier in the week claimed that Musk was looking to reduce the headcount at the company by a huge 75%, representing around 5,500 employees.

There's been no public confirmation from Musk himself that this is the case, but with huge layoffs affecting major tech brands right now, such as Microsoft and Meta, it's not so much as a case of ‘if' rather than ‘when'.

Tech layoffs that have happened in 2022 so far

Free Speech and a Return for Trump, Kanye and Friends?

Firings aside, what is next for Twitter? Earlier in the week, Musk posted a statement on Twitter claiming that he was buying the platform to “help humanity.”

“The reason I acquired Twitter is because it is important to the future of civilization to have a common digital town square, where a wide range of beliefs can be debated in a healthy manner, without resorting to violence.” – Elon Musk statement

In a message entitled ‘Dear Twitter advertisers', Musk went on to say that advertising, when done right, could ‘delight, entertain and inform', but that low relevancy adverts were effectively spam. Musk's dream, according to the statement, is for Twitter to become the ‘most respected advertising platform'.

In the statement he also touched on free speech, which has been a major talking point for Musk during this campaign. He has voiced concern in the past that the platform doesn't encourage proper debate, highlighted by several high profile users being banned by the platform. This has lead to speculation that some of these users may well get their accounts back in the coming days, including former President Donald Trump, and Kanye West. Musk had already stated earlier in the year that he would let Trump back on Twitter if his bid was successful.

Just hours into owning the platform, Musk has already made headlines with some high profile decisions, and it's unlikely that these will slow down any time soon.  Whether or not he can stem Twitter's ‘absolute decline‘, or will simply accelerate it further, remains to be seen.