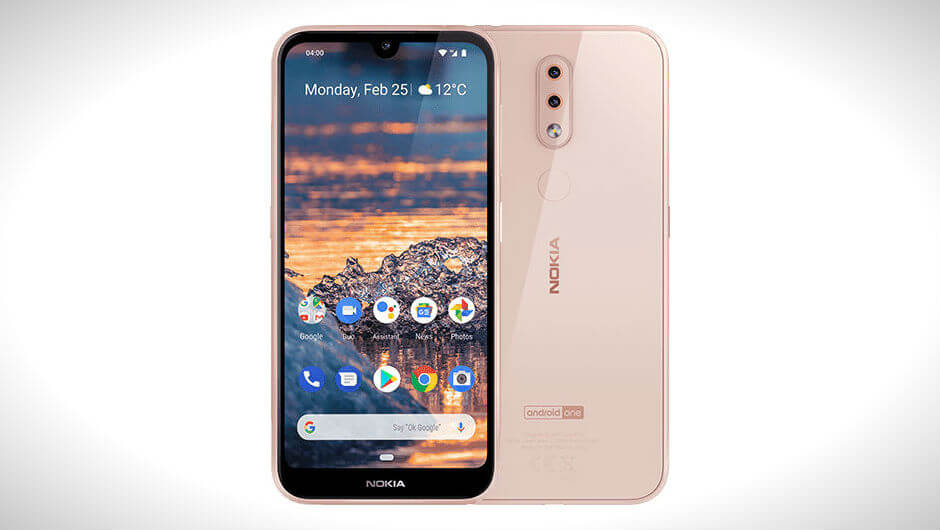 Nokia's crazy affordable 4.2 is now available to buy in the US from Amazon and Best Buy.

So should you buy the Nokia 4.2? And how does it stack up to its competition from Samsung and Motorola?

Is there a place for Nokia in this world of iPhones and Samsung Galaxy phones? See our guide, Can Nokia Still Succeed in the Smartphones Market?

Designed to be the affordable option with a flagship feel, the Nokia 4.2 has a few very interesting features packaged in a barely less than $200 box. With a fingerprint sensor, glass front and back, and two cameras, it certainly doesn’t feel like a budget phone. It runs a bit slow, but for less than $200, it’s a steal. Check out some specs:

The unique Google Assistant button is what really stands out for the Nokia 4.2, as it has innovative functionality beyond the simple assistant. With one press, you get access to Google Assistant as you’d expect. With two clicks, you’ll open Google’s Visual Snapshot, allowing you to search based on pictures. Finally, if you hold down the button, you’ll open a virtual assistant like mode that works as a more conversational version of the service.

Buy the Nokia 4.2 from Amazon 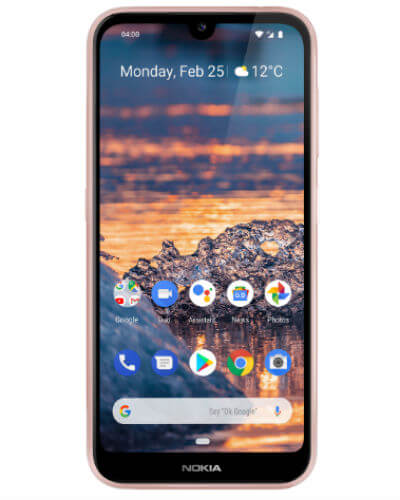 Despite costing less than some expensive sneakers, the Nokia 4.2 finds itself at one of the most competitive ends of the smartphone market — with Samsung and Motorola launching a bunch of new bargain phones in recent months.

Samsung recently announced two new cheap phones: the Samsung A10 and A20. Neither have hit the shelves just yet, but look set to do battle with the Nokia 4.2. The A10 uses a 6.2-inch display, but with a similarly small notch to the 4.2. You'll get more screen, but both phones have the same resolution — giving the Nokia the edge in pixels per inch.

The Nokia also packs dual rear cameras — one 13Mp lens and a depth-sensing lens — compared to the Samsung's single 13Mp snapper. Round the front, the 4.2's 8Mp camera should be sharper than the A10's 5Mp lens.

The Samsung A20 is a bit more premium than the A10, with an AMOLED display, dual rear cameras and a large 4,000 mAh battery. The A20 looks like a serious rival for the Nokia 4.2, and it might just be too close to call.

Motorola, however, has been the king of cheap phones in recent years. Its new g7 series of budget phones is excellent, with the $199 g7 Play being the sub-$200 phone to beat, in our opinion. It has a faster chip than the Nokia 4.2, but has to make do with a single rear camera and a less sophisticated front snapper.

To find out more, read our full Moto g7 Play review or our guide to the best cheap phones