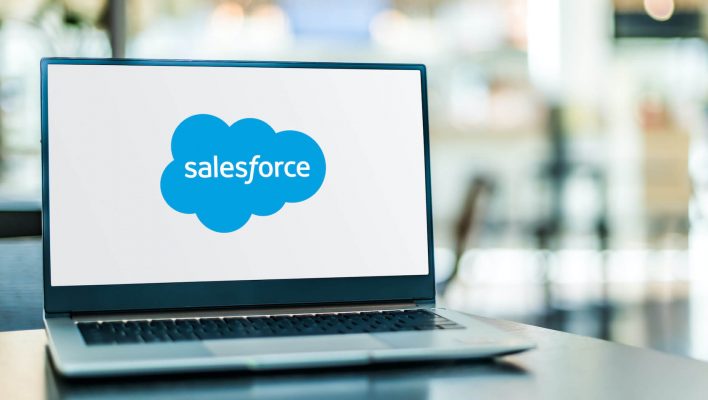 Salesforce paid out a total of more than $2.8 million to ethical hackers who helped them locate bugs in their software across 2021.

The highest amount paid for one bounty was $30,000, but more than 4,700 suspected vulnerabilities were reported to the software company last year, so they had a lot of bounties to hand out.

The payments are a heartening example of the ways in which hackers can help shore up an internet ecosystem that faces more and more threats from ransomware or phishing attacks every year.

All product and features changes at Salesforce are tested internally, as you might expect. Once that's over, though, the updates go through “a trusted network of ethical hackers,” as the company explained in a recent post. This pool of hackers — 118 of them in 2021 — is given access to a sandbox testing environment in order to crash-test the new software.

The bug bounty program then rewards those hackers who can locate and disclose security concerns in the new product releases and updates.

“I was attracted to becoming an ethical hacker after starting my career as a developer,” said Inhibitor181, an ethical hacker in the Salesforce bug bounty program. “Not only is it more stimulating and less monotonous to use my programming skills to legally hack into global companies’ products, but it also allows me to do my part in preventing cybercrime. Not all hackers are bad.”

Needless to say, Salesforce undoubtedly saved far more than they paid in bounties to locate any vulnerabilities in their software. We've called their software “the most reputable CRM on the market right now” in our latest review of their customer relationship management software, and they have to maintain that reputation.

Salesforce can't touch Google for bug bounties: The search giant paid a total of $8.7 million in bounty rewards during 2021, it said earlier this month, paying 696 researchers in 62 different countries.

Salesforce's funds aren't as large, but their program is growing: It launched in 2015 and has awarded more than $12.2 million in total bounties since. A full $9.5 million of that has just been since 2019.

The bounty system appears to work. Salesforce CRM is feature-packed and highly secure, even if its ease of use might come with a learning curve.

And speaking of Microsoft, their Dynamics CRM is another solid pick, offering strong integration with other Microsoft products your business might be using. We've stacked the two services up against each other over here.

Salesforce is an attractive option for its low starting cost as well, particularly for CRM-only teams of five users or less. But plenty of other services are worth considering as well, even if they don't have a bug bounty program working for them. Here's a quick table of the top options, and we have a page dedicated to Salesforce CRM alternatives as well.