Compare Shopify Pricing Plans in Moments Do You Have an Online Store Already?
Yes
No
Compare & Save to get the Best Value Plan
Home News 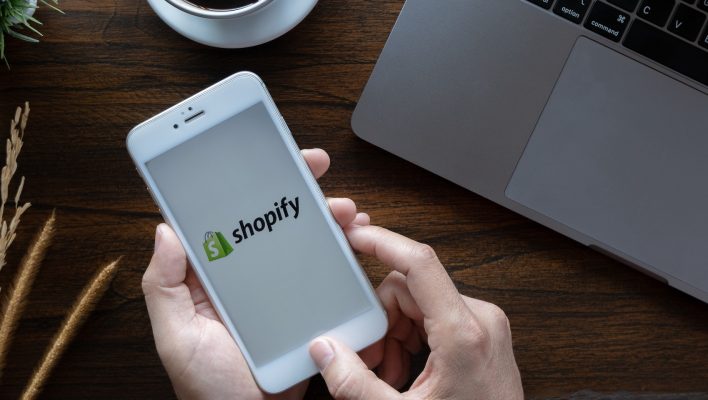 Shopify has announced a new scheme for all of its App Store developers. Developers will not pay any commission on the first $1 million that they make in a given year. This scheme starts on August 1st of 2021.

Before this scheme, Shopify used to charge 20% on every sale made through its service, but now, smaller businesses will take the whole value of the sale, with Shopify's cut of 15% only kicking in once the annual $1 million threshold has been passed.

To our partners: on Aug 1st we are removing all revenue share on your first $1M. That means you will keep 100% of your first $1M when you sell on @Shopify’s app store.

The best part? At the end of every year, the numbers reset. Every single year, your 1st million is all yours. pic.twitter.com/jA5QXHq3i4

While the pricing of the Shopify platform itself seem to be staying the same, with three tiers costing $29 per month, $79 per month, and $299 per month, this will now be the only Shopify-associated cost that smaller developers will have to worry about.

What Does This Mean for Current Users?

While Shopify's previous 20% cut on its App Store sales was never thought of as unreasonable, the removal of this commission means that developers will be free to make that much more money. In theory, this could make developers an extra $200,000 per year if the app is selling optimally.

Numerous developers have responded to this announcement with near-universal praise, as this extra 20% drastically increases their profit margins.

I was never upset to pay the fees, I thought they were fair… but holy shit this changes so much for us. I literally cried. I can't thank you and the team enough. 🙏

This is an especially large move as Shopify's App Store doesn't carry nearly as much sway as Google or Apple's, both of which charge around 15% commission on every sale. This move by Shopify might be enough to put them on the same level as these heavy hitters, as developers look to favor Shopify over other options.

The Future of Shopify

While this is a colossal and user-friendly move, not everyone is thrilled. Non-App Store Shopify vendors (those on the ecommerce platform) pay around 2.4%-2.9% on every sale, on top of the overall Shopify charge. Needless to say, some are now asking if they're also going to get a lowered commission before a certain threshold.

While there's no sign of that coming up, it will be interesting to see if this lack of commission on developers will inspire an exodus from other app stores in favour of making more money.

While only time will tell, the initial reception to this decision has been almost entirely positive, and can only mean good things for any developers on the Shopify App Store.

Considering Shopify? See our guide to the Best Ecommerce Platforms to choose