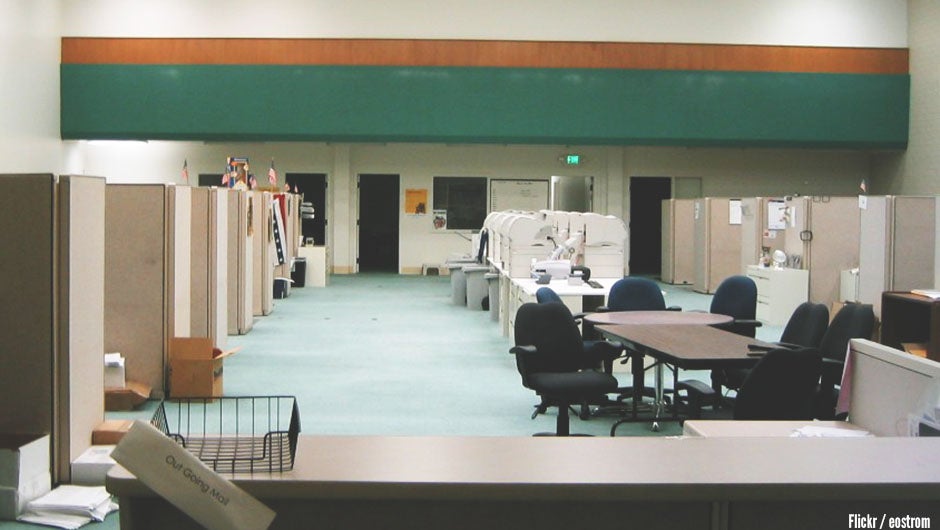 If all startups were successful, everyone would be an entrepreneur. Starting up involves risk, a lot of it. There's a very real probability that your startup will fail. It might have nothing to do with how you ran it, it could be based on a number of factors that are out of your control. Although, it could also be because of the way you ran it. You often need more than good intentions for a solid business plan.

The Statistic Brain Research Institute compiled a variety of statistics on startup failure rates and the underlying reasons. They also listed the percentage a startup is likely to fail based on its industry.

Startups in the areas of information, transportation, utilities, customer and business communication have the highest failure rates, while finance insurance and real estate tend to be more successful. But the grim reality, is that almost 50 percent of new businesses, independent of the industry, don't make it to four years.

To break it down even more, these are the types of businesses that tend to have the best and worse success rates. 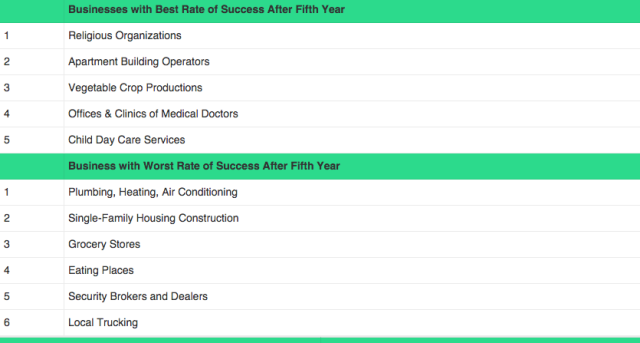 This may be somewhat surprising (or not, depending on how you look at it), but religious organizations tend to have the best rate of success after the fifth year. On the other end of the spectrum, plumbing, heating, and air conditioning services have the worst rate of success. I can speculate that competition has a lot to do with these statistics.

Of those businesses that crash and burn within the first two years, there are a number of underlying causes that contribute. 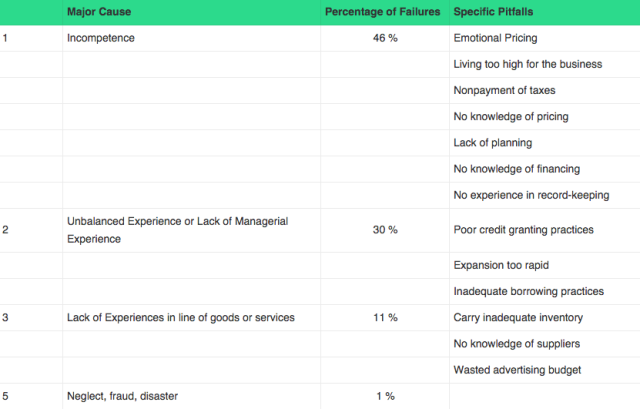 As you can see, it's pretty rare for a business to fail due to neglect, fraud, or disaster. Entrepreneurs are driven and never want to see their businesses fail, so they're not going to neglect their babies. However, in business, just as in life, shit happens. Sometimes unforeseen disasters occur that make it impossible to bounce back. But it's rare. Your business is much more likely to die due to mismanagement.

Knowing some of the incompetencies in management that breed failure can help you to learn from the mistakes of others. For example, know how much your product is worth and price it according to what the market tells you, not how much you feel it should be.

There are a number of factors that play into the success or failure of your startup. There are ways to account for almost all of them, but success is never guaranteed.