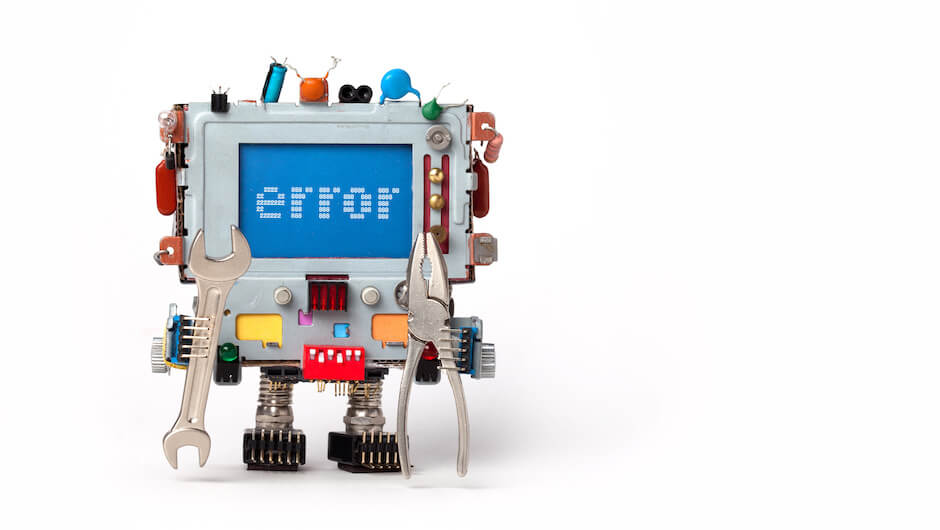 Samsung has officially delayed the release of the Samsung Galaxy Fold after review devices began breaking within days of use. Fortunately, it's not the first time a huge tech company has botched the release of a new product, and it certainly won't be the last – so there are plenty of lessons to learn from.

The tech industry is all about innovation. After all, with society-altering inventions like smartphones, virtual assistants, and streaming services coming thick and fast, it's no wonder tech companies shoot for the stars when launching headline-grabbing new products. However, with raw ambition comes abject failure, and no one knows this better than the likes of Samsung, Google, and Microsoft.

As long-standing staples of the tech industry, these three companies have made their mark on the world in more ways than one. Unfortunately, disrupting the tech sector has proven to be a bit of a mixed bag in recent years, having seen the invention and subsequent scrapping of well-meaning technology that went horribly wrong.

So what do tech companies do after a big blunder? What any of us do after a failure – learn.

Bendable screen technology has been teased for years, with foldable smartphones waiting in the wings for their big consumer market moment. Samsung was the first to the punch, announcing the Galaxy Fold a few months ago to a hype machine comparable to the first iPhone.

However, innovating new technology is a lot easier at press events than it is in real life. With plenty of naysayers insisting the technology couldn't possibly be as impressive as stated, Samsung got defensive on more than one occasion about what its device was going to look like. Unfortunately, the seeds of discord had been sown, and things only got worse from there.

After a few unfortunate leaks and some devastating pre-launch reviews, it was obvious that Samsung had seriously jumped the gun with the Galaxy Fold. Between cracked screens, dead displays, and a noticeable crease that dwarfs the Grand Canyon, the target release date of this week was starting to look pretty unlikely.

In hopes of salvaging the new product, the South Korean tech company has officially decided to postpone the launch for at least a month. We'll have to wait and see how it bounces back from this one, but Samsung has lots of prior experience…

The Lesson: When it comes to brand new technology, like foldable phones, slow and steady is a lot better than rushing a launch and continuing with bad press.

Samsung may be the largest phones manufacturer in the world, but it's no stranger to smartphone embarrassments, that is for sure. Just a few short years ago, it launched the Samsung Galaxy Note 7, a phone-tablet combination that came with a whole lot of bells and whistles. As a premium alternative to Samsung's already pricey lineup of smartphones, the device was expected to be incredibly popular among loyal Android users.

However, a notable problem began to arise in the news: The phones were exploding. We're talking full on, scorch marks on your pant legs, completely destroyed device explosions. The issue became such a problem that the phone was eventually banned from airplanes.

Samsung decided to cut its losses on the Galaxy Note 7, recalling products and discontinuing production. It blamed the problem on a rush to release (Galaxy Fold, take note).

However, Samsung knew that it couldn't just scratch this one off and trust consumers to buy the next Samsung phone. It needed to build back some trust. That's why, in 2017, shortly after the exploding phone-cidents, Samsung launched a “quality assurance” TV advertising campaign:

Samsung went out of its way to prove to potential customers that it took product safety seriously, giving viewers a stylized glimpse of the Samsung test labs. It even managed a cheeky dig at rivals Apple, who had suffered its own degree of reputational harm over allegations the iPhone 6 was prone to bending, as widely reported at launch in 2014.

Head to 00:38 in the video above to see how confident Samsung was in its own “bendy” phone. Oh, how things change…

The Lesson: When there's any risk of product danger, make the recall swift, and get serious about rebuilding trust, fast.

Google Glass – Don't be a Glass-hole

The product was first made available to “Glass Explorers” as a prototype in 2013, set to launch to the public in mid-2014.

Unfortunately, Google was clearly miles ahead of its time, as users raised a number of concerns about price ($1,500), privacy, safety, and how stupid they looked while wearing it. The term “Glass-hole” quickly spread, labeling those that used the technology to be incredibly awkward and creepy, which is a notable PR nightmare.

Three years later, with establishments banning their use, continued concerns about privacy, and no price change, Google Glass slowly faded away in the Alphabet soup, exiting Google X Division.

Since the debacle, however, Google has launched Google Lens, an AI-powered image and photo recognition software. This has proven to be quite a success, further-establishing the Google Pixel 3 as the best smartphone camera on the market.

The Lesson: Play to your strengths (in Google's case, software over hardware), and, if possible, don't ask users to attach technology to their faces.

There's nothing more exciting about a big tech company revealing a breakthrough in artificially intelligent software, and in early 2016, Microsoft was happy to oblige.

The software giant launched a Twitter chatbot named Tay that it hoped would improve “conversational understanding” in AI. Unfortunately, Microsoft got a lot more than it bargained for.

Within 24 hours of launching Tay, she had descended into the lowest depths of the popular social media platform. Just like many a Twitter user before her, Tay began filling her timeline with racist, misogynistic rhetoric akin with the worst kinds of internet trolls.

Granted, some blame falls on the many users that filled Tay's page with requests for such depravity. But, still, Microsoft should have seen this coming.

Arguably, Microsoft learned more in 24 hours of horrifying tweets than it could have with a less racist and misogynistic chatbot. Still though, shutting down Tay after those first 24 hours is probably for the best.

The Lesson: Cut your losses, fast. And, never underestimate the depravity of your users, especially on Twitter.

Windows 8 – Give the People What they Want

Remember Windows 8? Microsoft might prefer that you didn't. Yes, the software behemoth gets another shout-out on this list, for its well-intentioned effort to redesign the tried-and-tested Windows interface back in 2012.

Panicking at the uptick in mobile device usage, Microsoft attempted to design an OS that could work just as easily on a tablet as it could on a desktop. Instead, it created its least popular OS in years, pleasing precisely neither set of device owners.

The chief complaint? Windows 8 removed the Start menu from the bottom-left corner. Widespread outrage followed, with Microsoft initially insisting the style of the new OS was here to stay.

It wasn't. Just one year after launch, Microsoft upgraded 8 to 8.1, which returned (a version of) the Start menu, and made the operating system far more familiar to desktop users. Even this wasn't enough to stop it being one of Microsoft's poorest sellers – 18 months on from launch, Windows 8 had captured just 13% of global OS marketshare. For comparison, Windows 7 had managed 33% by that point.

When Windows 10 came along, it returned the Start menu proper, consigning Windows 8 to the dustbin of history.

The Lesson: Don't force changes that users simply don't want, and be prepared to admit when you've got it wrong.