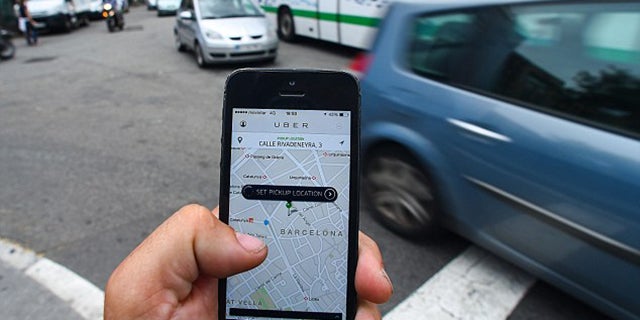 Looks like Uber always has another surprise under its hood.  According to TechCrunch, Uber is building a robotics research lab in Pittsburgh, PA to  “kickstart autonomous taxi fleet development.” The app-based transportation company confirmed that they are hiring fifty senior scientists from Carnegie Mellon University’s Robotics Institute, including lead engineering and commercialization experts.

Carnegie Mellon has not come forward with comments on this breaking news, but according to TechCrunch's source, Uber has “cleaned out” the Robotics Institute. In the past, Uber CEO Travis Kalanick has said he would replace human drivers with self-driving cars. Thus, this news seems probable and strategic, given recent news that Google is also looking into creating an on-demand car service of its own. The race is on.

We will have to wait for more information on specific dates of the roll-out for these self-driving cars from Uber. The company is valued at $41 billion dollars, and they recently raised $4 billion in equity and debt including $1.6 billion in convertible debt earlier this month. Based in a poll released today, The Information predicted that Uber is likely to be next in IPO race. Of course this is based on opinion, however, interesting timing. 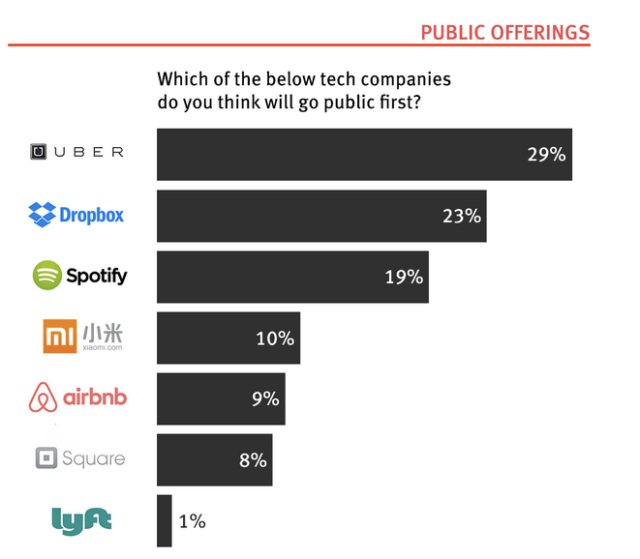