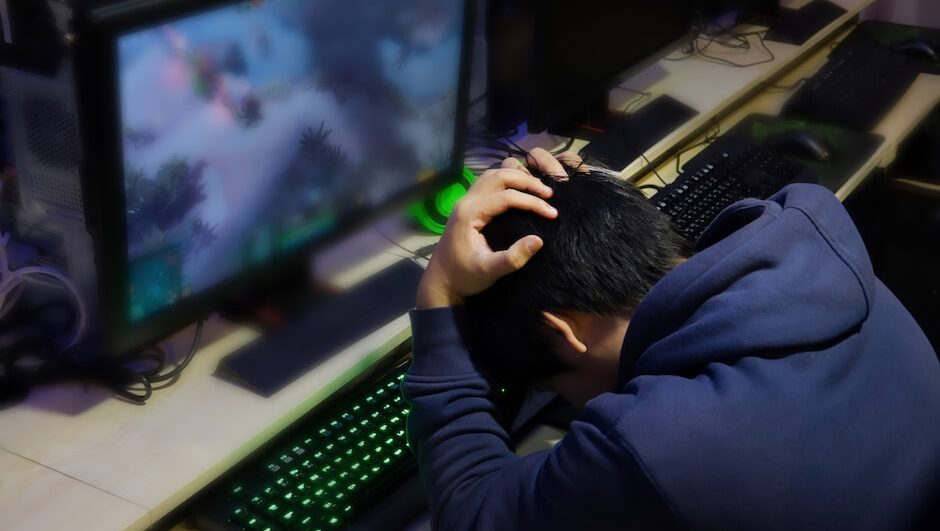 The UK took a huge step today in addressing a growing concern in the video game community, opening a clinic focused on treating patients with an addiction to gaming.

Gaming may have started out as a niche hobby, but has since transformed into a multi-faceted, multi-billion dollar industry in a surprisingly short period of time. From dark basements to sold out sports arenas, the industry has given way to the massive esports and streaming industries, garnering enough attention to even be considered a potential Olympic sport.

However, there's a darker side to video games that manifests in the form of gaming addiction, and the UK's grandest health institution has decided to do something about it.

Why Is the Clinic Opening?

The National Health Service (NHS) in the UK will be launching the country's first gaming addiction clinic in hopes of addressing the health issues brought on by the affliction. As for why the clinic is opening, the effects on the mental health of these overly avid gamers is enough to make a case.

“Gaming disorder is a mental health condition which can have a hugely debilitating effect on people’s lives, both for patients and their families who can be left feeling utterly helpless in the wake of their loved one’s addiction,” said Dr Henrietta Bowden-Jones, director of the new Centre for Internet and Gaming Disorder at the NHS, to The Guardian.

The staff will be made up of clinical psychologists, mental health nurses, therapists, and psychiatrists specializing in treating children and young people hoping to aid gamers between the ages of 13 and 25 in dealing with the disorder. General practitioners and any other health professionals will be able to easily recommend individuals for the program when it launches next month.

What Is Gaming Addiction?

In the simplest of terms, gaming addiction is when someone plays video games way too often. So often, in fact, that they begin to exhibit changes in mental and physical health, even shirking responsibilities like jobs or school to play. Daily gaming sessions can consistently hit twelve hours, or even more in more dire situations.

You know, why don't we just let the World Health Organization explain it.

“Gaming disorder is defined as a pattern of gaming behavior (“digital-gaming” or “video-gaming”) characterized by impaired control over gaming, increasing priority given to gaming over other activities to the extent that gaming takes precedence over other interests and daily activities, and continuation or escalation of gaming despite the occurrence of negative consequences,” according to the WHO.

There are likely still some that don't believe gaming addiction is a real problem. However, the World Health Organization thought it serious enough to define and classify “gaming disorder” as a mental health condition in 2018, so it's safe to say the problem is plenty real.

How Are Other Countries Tackling Gaming Addiction?

The UK is far from the first country to take steps towards addressing the growing gaming addiction problem in the world. In 2008, China become the first country to truly begin treating gaming addiction on a clinical level, although the practices for treatment are notorious for resembling “boot camps.” South Korea took a different approach in 2011, attempting to ban all video game usage for children under 16 between the hours of midnight and 6am.