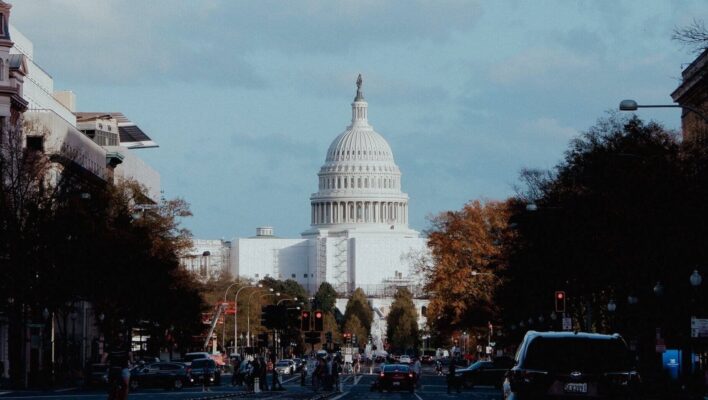 Tech giants like Microsoft, Amazon and Facebook may be laying off workers by the thousands, but one organization is hiring: The US government plans to boost pay and expand remote work options, all to draw in more tech employees.

The number of federal positions offering support for remote and telework choices has grown by almost 50% across the past two fiscal years. That expansion might continue in the near future.

At the same time, however, it might be rolled back: House Republicans have just introduced a bill that, if passed, could force a return-to-the-office mandate for federal agencies.

How Federal Pay and Remote Options Could Expand

The US Office of Personnel Management (OPM) is behind the potential for new pay raises for tech employees as part of a bid to expand federal IT.

The new pay guidance might be adapted by federal agencies, and the OPM says funding for the raises could be drawn from the 2021 infrastructure funding bill and 2022 CHIPS act.

“As the tech sector continues to see layoffs, the federal government is going to make a concerted effort to attract these individuals,” OPM Director Kiran Ahuja said in a statement.

IT workers see flexible work options as a big deciding factor, judging from the findings of a recent Legal & General U.S. Gig Economy study: “Among the drivers that could attract tech gig workers to return to the traditional workspace, flexible working is by far the most important,” the study says. “It's significantly more important for this group than for gig workers in general.”

But it's not all good news.

How Federal Hybrid Work Could Be In Danger

The House's fresh Republication majority might throw a spanner in the works for the federal IT crowd, however: They've ushered in a new bill to roll back work-from-home policies under the questionable logic that workers can't be as effective when working remotely.

True to form, the bill comes with a mouthful of a name that makes for a suitable acronym: It's the “Stopping Home Office Work’s Unproductive Problems,” or “SHOW UP” Act of 2023.

Introduced by Rep. James Comer (R-Ky.), the bill would require all agencies to roll back their “telework policies, practices, and levels of the agency” to those that were in effect on December 31, 2019 – prior to the Covid pandemic-spurred shift towards greater flexibility.

It's unlikely to be passed into law. Not only would it need to pass through the Democratic-controlled Senate and be approved by President Biden, but it could contradict union agreements. Still, SHOW UP illustrates the capricious nature of the federal government's stance on remote work.

Just this week, Microsoft announced 10,000 positions would be lost at the company, while Amazon continued layoffs that will eventually total around 18,000 jobs cut.

If you're a tech worker hoping to land a stable, fully remote position, the federal government is a more attractive choice than it has been in years, in contrast with many major tech companies in 2023. But thanks to bills like SHOW UP, even federal jobs might not look as rosy in the future.