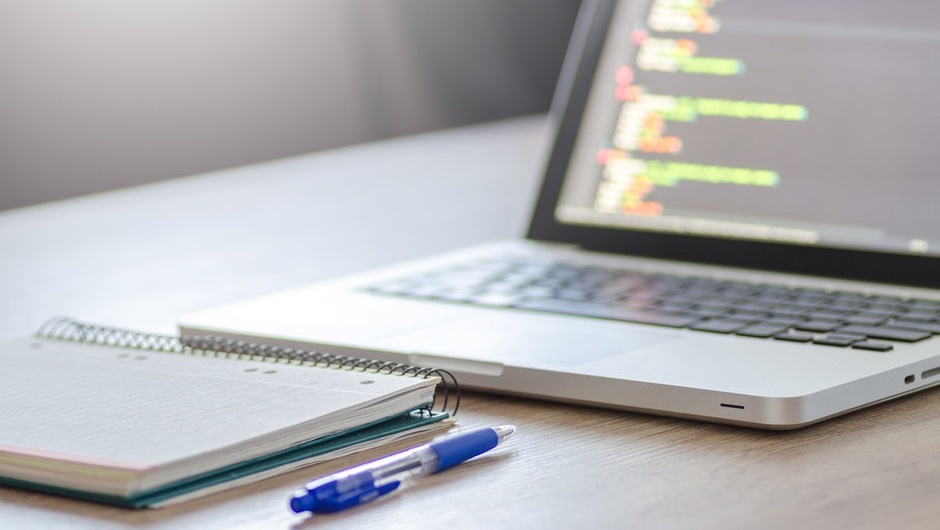 Did you know that a “Society for the Abolition of the Month of August” was once considered for a Wikipedia page, but rather understandably didn't make the cut? Now you do, thanks to a Twitter bot that tweets deleted Wikipedia page titles hourly. Also once available on Wikipedia: “Goths, the Man-Penguins,” “AWOOGABOOGA,” and “Category: Guys who used to have long hair.”

Granted, you could live your whole life without this steady stream of whimsy in your Twitter feed, but now you don't have to. It's all thanks to the power of the Twitter bot, which just might be the best coding creation of the decade.

Bots — software that automates communication through social or messaging applications — can be as simple or as complex as their creator wants. This makes them the perfect side project. If you have a good idea and know a thing or two about coding, you can invest a single weekend and turn out a bot that illustrates your idea. You might even keep developing it as a springboard towards boosting your own coding skills. Best case scenario, your bot is so popular that you go on to land your dream job through it.

But one question still remains. In the wild and woolly world of bots, why does one social media platform rise so far above the rest? How did Twitter capture such a large market share of weirdness?

To understand why, we'll need to take a look at the current state of the Twitter bot ecosystem. It's a big one: between nine and 15 percent of Twitter's 328-million-strong user base are actually bots, research from the University of Southern California and Indiana University indicates. That's at least 30 million bots. Granted, most of those are spambots aimed at inflating follower numbers or spreading propaganda, but a developer's bot project will be easy to tell apart: It's going to be far weirder.

Twitter bots trained on r/nosleep can make up their own horror stories, which make for a welcome break from the real-life horror stories everyone else is sharing. Even less complex bots like one that simply screams endlessly or intermittently  tells you to take a deep breath (both created by prolific bot artist Nora Reed) offer something new.

Pick something common on the internet, and it will have inspired a Twitter bot or 30. Trump is a popular subject for bots aiming for “one part novelty account and one part political statement,” as TechCo has described an account that re-formats Trump tweets so that they look like the official White House statements that they are.

If you need utility out of your Twitter bots, try one that alerts you to the shows and movies currently available on Netflix, or one that attempts to predict the near-future value of bitcoin. If you're looking for works of art, try a feed that generates photography of imaginary brutalist architecture or my personal favorite, Uncharted Atlas, an account that creates its own maps straight out of “a cheap paperback fantasy novel,” as creator Martin O'Leary puts it.

I have discovered a planet. It is spacious, with thick rivers. With a walkway, we might be able to go. Maybe you could pet dogs there.

Twitter integrates with apps well. It's designed for quick and short messages, giving bot developers the fast feedback and trim output that can make the right bot shine. And the number of Twitter tools available online can make it a snap to create a simple bot.

“Tools like V21's Cheap Bots Done Quick + Kate Compton's Tracery and Zach Whalen's twitter bot spreadsheet make it so that someone can get stuff up and running and in front of an audience with no prior programming experience or knowledge of APIs,” Nora Reed, who's created over 70 Twitter bots, told me. “The #botALLY community is constantly coming up with stunningly creative, beautiful, thought-provoking and funny things.

Generative art is a form that is improved by having people come at it from many different angles, not just programming, and the form is much richer for all of the poets, visual artists, activists, musicians, linguists and cooks that use it. Being able to work and play in an art form that is so multidisciplinary and see what people from completely different backgrounds than yours make in the same medium is a huge, powerful thing. For better or for worse, Twitter is one of the main places where that art lives and where the people who make it hang out.”

You can try your own hand at the process via a walkthrough on Nora's site. Other options are available, as plenty of earlier developers have paved the way. Once you have dug up the right Twitter API clients, you'll have the shortcuts you need to turn your idea into a reality. One path involves a little Git knowledge, the Javascript platform Node, the app tool Heroku, and the willingness to learn.

Twitter's large audience means that there aren't many alternatives for bot enthusiasts who might want to leave. And plenty do.

“I think most of us are using Twitter because it's where our audience is,” Nora explains. “The good aspects of using Twitter for generative art, which are being able to see how people interact with your art, are great, but Twitter's harassment problem has made us all pretty much hate it.

The bot art community is predominantly queer and disproportionately trans compared to the general population, and we're all open to a constant stream of abuse and harassment on Twitter. We're pretty much stuck with it, because it's where we've built up an audience. Those of us who are earning money off of Patreons or tip jars can't migrate anywhere else and expect to keep our income.

Being able to interact with my audience, get ideas from them, and watch how they interact with my creations can be really powerful, but mostly there's just no good alternative to Twitter. A lot of us may have joined the site with optimism and loved it a few years ago, but now we're all just waiting for someone to create a good alternative and hoping that when one comes along, our audience will move with it.”

The problem stems from Twitter's failure to address its troll problem, which dovetails with another reason Twitter is staying the bot capital of the internet: Twitter's investor-driven need to keep their monthly active user numbers high.

“I think there’s a business reason why Twitter doesn’t want to be good at it. If you have fake accounts and you’re valued around active users, the valuation will be adjusted,” Scott Tranter, partner at Optimus, a data and technology consultancy, has told Bloomberg.

Twitter doesn't have a pressing financial reason to clean up its bot act, and some have argued that that same logic explains why Twitter has made so little progress with stopping abusive trolls on its platform.

The fact that Twitter attracts users hoping to dip a toe into the bot world works in its favor another way, too: Twitter enjoys the benefit of the bots without fielding any of the responsibility of creating them. Contrast this with Facebook, which has recently shuttered its efforts to develop an in-house messaging AI, having only opened it to a total of around 2,000 beta testers in California.

Chatbots are only becoming more essential to the future of the internet. The open internet has already ceded power to the platform-reliant mobile internet, and the next step will be to get rid of platform hubs entirely, as AI advances power chatbots to communicate directly with users. Granted, chatbots are far complex than Twitter bots, but developers who cut their teeth on the latter could easily shift to the former.

Today, Twitter bots are a window into the weirdness an entrepreneur can uncork with a few lines of code. Tomorrow? Twitter bots' chatbot cousins just might lead to some of the biggest internet disruptions since the smartphone.

Read more about the future of Twitter on TechCo