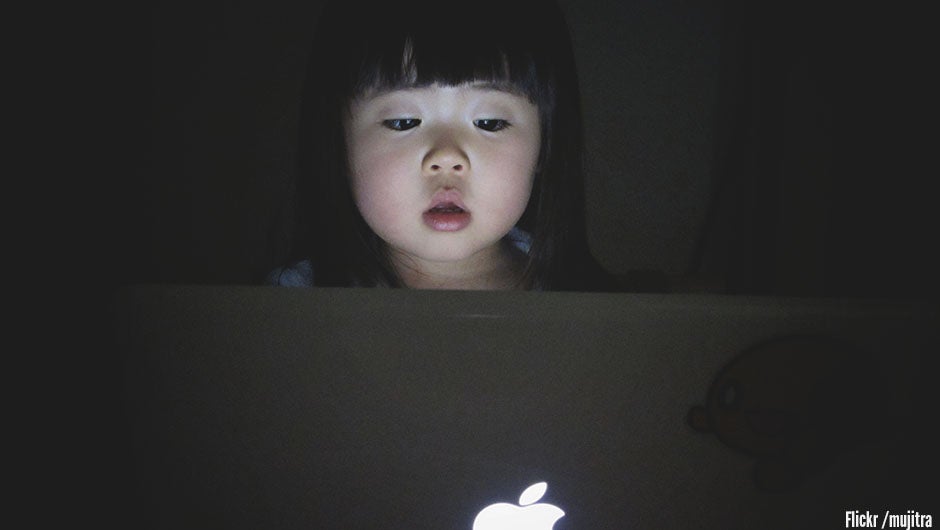 YouTube has been struggling with kids videos for a while. Now it's throwing in the algorithmic towel: The Alphabet-owned video giant has revealed plans to stop running targeted ads on its videos aimed at child audiences.

The move could have a big impact on content creators – some of the more popular Youtubers make serious cash from adverts served up with their videos, and the child market is a lucrative one.

However, it's not just those that makes videos who aren't convinced. Even those who campaign against advertising to children don't feel that the move is a fix-all solution.

The videos will still run non-targeted ads, but not the more lucrative and more invasive targeted ads, which rely on user data to get a better return on their investment. It'll definitely take a big chunk out of the estimated $500 to $750 million a year YouTube rakes in on kid's content — possibly as much as $50 million a year up in smoke.

It might be bad news for that one grade schooler earning eight figures a year on YouTube, but its likely good news for those worried about their children's data being strip-mined for ads because they need to watch the Baby Shark video 50 times a day.

YouTube's algorithm is famously aimed at increasing watch time at all costs, a design decision that leads to promoting sensationalized videos endorsing harmful conspiracy theories that are often socially isolating to their audiences. That algorithm is behind a lot more of YouTube's 2019 troubles. In March, the French Council of the Muslim Faith decided to sue YouTube over its role in spreading violence-inciting video footage.

A few of YouTube's past measures haven't been effective at stemming the tide: The company announced a “borderline content” crackdown in January, aimed at slowing conspiracies, and chose to start blocking comments on kids videos in February following an exposé revealing a swarm of predatory comments on the site.

This latest news is YouTube's most extreme move yet to deal with their toxic communities. But that doesn't mean it's enough.

Honestly? No One's Happy About It

YouTube really dragged its feet on this one, so this move is the least it could do to please those who have been calling for it to lower its revenue in order to stop driving conspiracies and exploitation.

Complainants have pointed out that YouTube will still be tracking kid's data, just not directly monetizing it.

“Is Google still going to be collecting all the data and creating marketing profiles?” Josh Golin from Campaign for Commercial-Free Childhood said in a statement noted by Bloomberg. “That wouldn’t be satisfactory either.”

And YouTube execs likely aren't thrilled about losing tens of millions in revenue that those targeted ads currently generate.

Still, if YouTube can actually follow through on its intentions, the move would be one of the bigger improvements to come out of the strong tech backlash that has been gathering steam ever since Facebook's big Cambridge Analytica scandal in early 2017. Here's hoping.