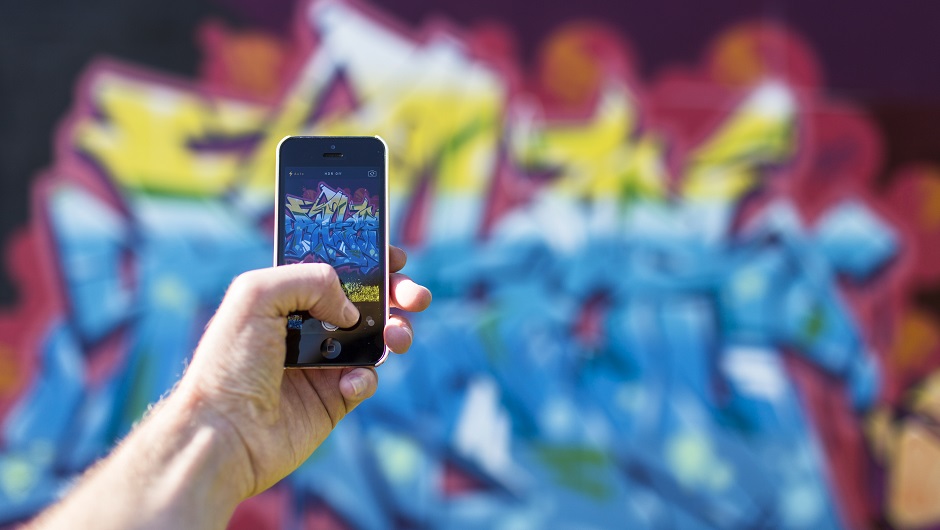 YouTube has announced a mobile live-streaming feature that should sound familiar to users of Facebook Live. Facebook, meanwhile, has stated their intention to support a face-swapping, filter-and-mask-adding app called MSQRD to their Live videos. MSQRD should be very familiar to anyone on the reigning champion of social media video platforms, Snapchat. In the video world, it seems, all roads lead to Snapchat.

YouTube's new feature will be added to the main mobile app, they explained in a company blog post:

“YouTube mobile live streaming will be baked right into the core YouTube mobile app. You won’t need to open anything else, just hit the big red capture button right there in the corner, take or select a photo to use as a thumbnail, and you can broadcast live to your fans and chat in near real time.

Because it’s built right into the YouTube app, mobile live streaming will have all the features your regular videos have—you’ll be able to search for them, find them through recommendations and playlists and protect them from unauthorized uses. And since it uses YouTube’s peerless infrastructure, it’ll be faster and more reliable than anything else out there.”

Did you catch that last line? YouTube's clearly leaning into the major difference between them and their new major competitor Facebook: YouTube relies on their search functionality to let users locate their next video, while Facebook uses algorithms to push videos on users. Users' reaction to the “push vs. pull” mentality is probably the biggest reason those users have to pick one over the other, especially now that both video platforms have similar live mobile options. Although if you always wanted a Step Up TV show, you should definitely get YouTube Red.

The Verge has the skinny on Facebook's creepy Snapchat love:

“Facebook's move is another amplification in the ongoing video and messaging war the company is waging against Snapchat. Last year, Snapchat purchased facial recognition startup Looksery to build out its selfie lens store, and Looksery helped Snapchat development a face-swap technology similar to MSQRD's. The goal is to make video, whether recorded or broadcast live, as dynamic and appealing as possible. Snapchat's lenses have been a huge hit, so it's no wonder Facebook has acted fast to incorporate MSQRD technology into its fast-growing Live platform.”

Need we remind you that Snapchat is now more popular than Twitter? Brands love it, and their billions of views per day means that everyone else does, too… even if those “views” include every single Snapchat story that people immediately swipe past.

And what is Snapchat doing while other video platforms are focusing on it? It's focusing on its audience, its advertisers, and the best way to pair the two up. Smart.