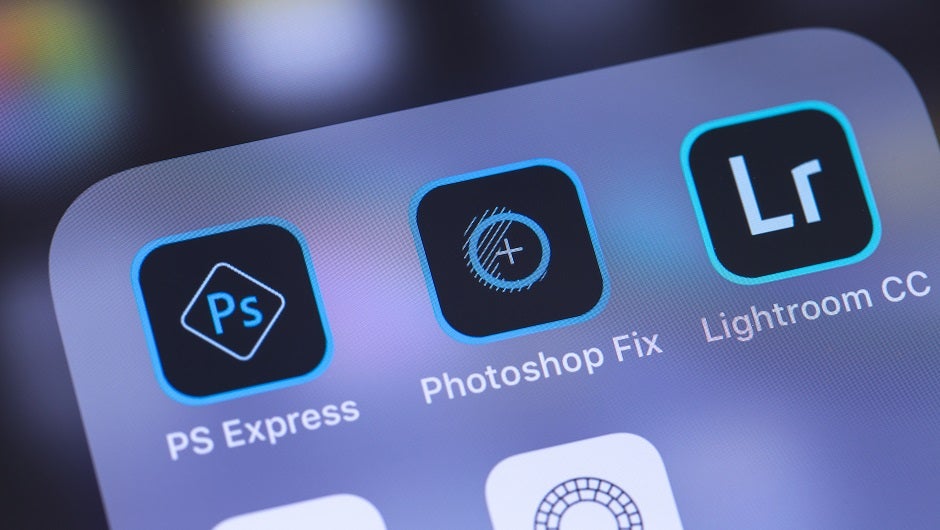 Adobe is withdrawing access to all of its products and services, including free ones, for users in Venezuela. The decision was emailed to customers in the South American country today, and will be effective later this month on October 28.

According to Adobe, they are responding to an executive order from the Trump administration that effectively bans transactions between the US and Venezuela.

Here's how it happened and who's affected.

Why has Adobe Withdrawn from Venezuela?

The U.S. Government's Executive Order 13884 was issued back on August 5, 2019. It bars US companies from doing business with “property of the government of Venezuela.”

Adobe notes that the order doesn't come with an expiration date, so they have no plans to reinstate Adobe services in Venezuela currently, but they'll “continue to monitor developments closely” and “will make every effort” to reverse the decision when legal.

Also, Adobe won't be issuing any refunds for those who won't be getting everything they paid for. Why? Because their interpretation of the executive order is that it “orders the cessation of all activity with the entities,” including sales, support, and refunds.

What Does the Executive Order State?

Adobe interpreted the executive order to mean that no US business can serve any Venezuelan customer. Here's how the order itself defines the “property of the government of Venezuela” that it blocks:

“The term ‘Government of Venezuela' includes the state and Government of Venezuela, any political subdivision, agency, or instrumentality thereof, including the Central Bank of Venezuela and Petroleos de Venezuela, S.A. (PdVSA), any person owned or controlled, directly or indirectly, by the foregoing, and any person who has acted or purported to act directly or indirectly for or on behalf of, any of the foregoing, including as a member of the Maduro regime.”

So it blocks any person “indirectly” “controlled” by the government. Does that include its citizens? Adobe thinks so, even though a more lenient interpretation of the order could see it as applying only to government officials.

What Now for Venezuelan Customers?

Adobe has given users about three weeks to download their work from the cloud, after which it will be shut off on October 28. Oddly, Adobe has allowed itself this short grace period to continue offering its services to Venezuela, despite arguing that it is not allowed to issue any refunds during that same period. Seems like they should have at least picked one or the other.

Venezuelan customers will no longer be able to use any Adobe services. That includes typical paid products like Photoshop and Illustrator, but extends to free services as well, such as Behance, a portfolio-hosting service that requires a Creative Cloud account. Entities are banned alongside individuals, so any businesses relying on Adobe products are up the creek as well.

Since Adobe switched over to a “Software as a service” model in 2013, all the services will be shut down for its customers across Venezuela — making this about as obvious an example of the consumer-hostile downsides to subscriptions as we're likely to see.

Today at @oilforvenezuela we started a petition to request that the Treasury Department allow software providers such as Adobe to provide services in Venezuela. You can read and support our petition here: https://t.co/cAEqq5J2RF.

Activists are making their voices heard: A petition to get the U.S. Treasury Department to issue a software service exemption to the sanction is already circling. Others are sharing information on how to hack into Adobe Cloud apps.

Customers in Venezuela don't have any other choices besides waiting it out, investigating the legal ramifications of using a VPN, or simply leaving the country. None of those options are great.

Read more of the latest tech news on Tech.co: