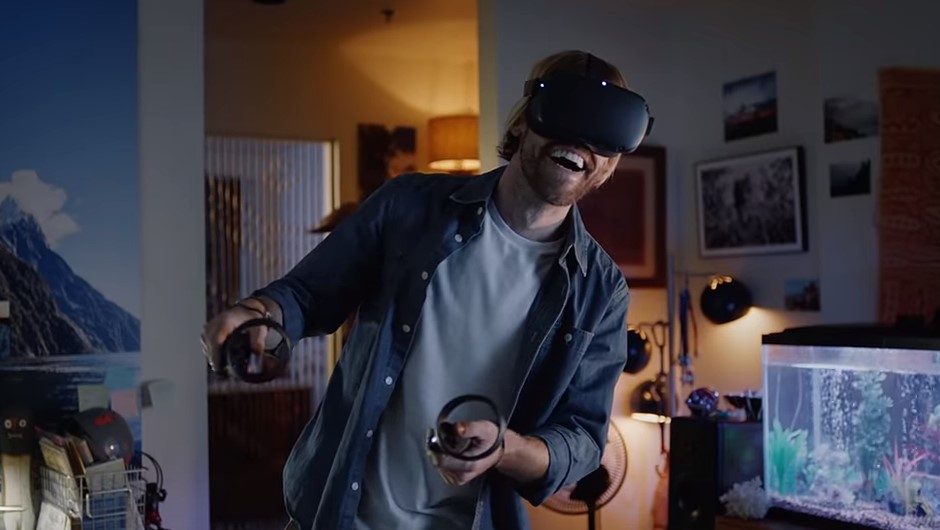 Facebook has a new virtual reality social hub for Oculus owners, Horizon, which was just debuted at the Oculus Connect conference. It's Facebook's biggest VR move in years. It's also one that faces plenty of challenges.

Horizon, combined with another new service revealed earlier this year, Facebook Dating, may well succeed. But Facebook will have a tough road ahead, particularly with the tide of public opinion beginning to turn against them. Here's what's coming and why it might flop.

The Horizon VR hub's introductory video maps out the basic idea: Facebook wants to create the virtual world from Ready Player One.

Horizon is essentially a massive multiplayer online (MMO) environment, but with VR, arriving on Oculus Quest and the Rift Platform in 2020. Assuming the tech behind it is solid, it could turn into a space where everyone just hangs out, allowing them to interact with friends around the world.

It's a fun idea. It's also a winner-takes-all kind of project: A VR-MMO competitor next to a successful Horizon would be about as viable as Betamax next to VHS.

When it comes to real-life attempts at this kind of tech, the ready comparison is Second Life, but there's actually a non-VR company that's doing well with its own “metaverse”: Fortnite. The massively popular social gaming platform has cut deals with endless brands, including integrations with both Marvel and DC characters, showing a Facebook-level dominance over a digital hangout space. If Fortnite can add VR, they'd actually already have the same Ready Player One-style online space that Facebook is trying to brute-force.

But there are some hefty barriers to a world where all of Facebook's billions-strong user base is on Horizon, from the hundreds of dollars a VR headset costs currently to the fact that, in 2019, Facebook isn't that cool anymore.

Facebook Dating is another big project: It just launched in the US last month, giving users ages 18 and up a shot at what's essentially a dating app powered by Facebook's data on all its users. 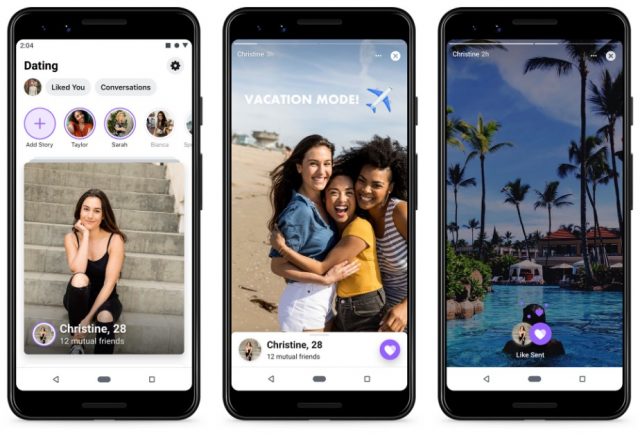 You'll set up a profile separate from your main Facebook, and Facebook will suggest potential matches based on what it knows about you. Groups you're in or events you attend can help Facebook figure out who to recommend. You'll also get the Secret Crush feature, an already existing option that lets you pick Facebook friend you're into, but won't connect you unless that specific friend also uses the feature to pick you back.

If you can swallow Facebook flaunting all the user data they have on you, you might opt for it. But the dating app space is crowded, with Tinder, Hinge, Bumble, Her, and OkCupid all thriving, to name five.

Can Dating and Horizon Succeed?

Probably not. Facebook has plenty of headwinds to muscle through. Here are the worst of them:

In other words, Facebook's massive size is unlikely to be enough to propel all its projects to success, and they're facing far more reasons why they could flop. And, if they do, it wouldn't be a first for the social media giant.

Facebook has debuted more than a few “swing and a miss” products. Here's a look back at a few projects and services that Facebook's Dating and Horizon products brought to my mind.

Facebook has bought its way into retaining social media dominance with acquisitions like Instagram and WhatsApp. But its success with the new VR and dating ventures remains to be seen.