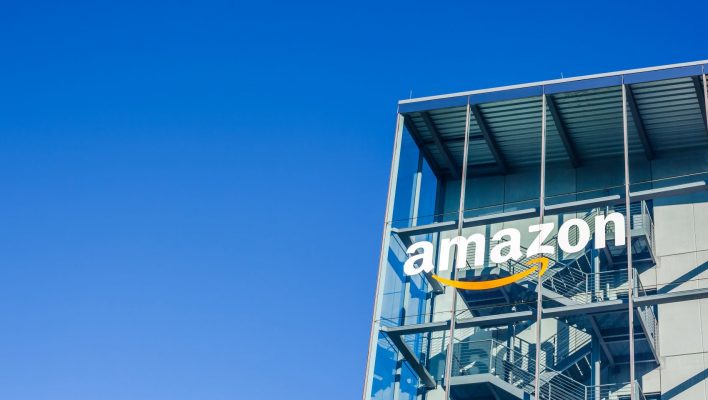 The company's only unionized warehouse, on Staten Island, has held an impromtu strike this week, while employees at a big distribution hub in Joliet, Illinois have staged a walkout.

More actions are planned, as well: Workers at a major Amazon air hub in San Bernardino, California have announced plans to strike this Friday, citing Amazon's failure to accept their demands and the company's “intimidation, threats, and retaliation.”

The most recent worker action took place in Illinois's third-largest city, 35 miles southwest of Chicago. A number of day-shift employees walked off the job on Tuesday, in a protest aimed at calling attention to their need for improved workplace safety rules and higher pay.

More than 600 workers in Joliet had previously signed a petition demanding wages be boosted to $25 per hour, organizers told ABC Chicago, with 50 walking off the job on Tuesday. Amazon has raised hourly warehouse staff starting pay to $19.

In addition, workers are demanding a stronger response to an incident of racial discrimination — death threats directed at Black employees had been posted in the company washroom in May. One worker at the location, Destiny Collins, explains that Amazon had installed metal detectors… but only for staff exiting the building, not those walking in.

“Even when we're being threatened, Amazon is only worried about us stealing a few dollars worth of merchandise, not our lives. To them the only thing that's disposable in the warehouse is us.” -Collins, in a statement to Warehouse Workers for Justice.

A Staten Island warehouse strike, also on Tuesday, has already seen a response from Amazon: The ecommerce company is suspending around 50 workers, with pay.

Earlier in the year, according to employees at the location, which is the only unionized Amazon distribution warehouse, Amazon fired several senior managers as retaliation for organization efforts.

The workers who were suspended following the Tuesday strike don't appear to be in danger of losing their jobs, and are continuing to be paid. But Amazon's response indicates that the company — which has long been accused of anti-labor practices — is still pretty unhappy with labor actions even at unionized hubs.

2022 is the biggest year yet in recent memory for unions: Around 71% of Americans approve of unions, a recent Gallup survey found, while requests to the National Labor Relations Board for union elections rose 58% across the first eight months of the year.

It makes sense, as pipeline delays and corporate greed have boosted the cost of living sharply in recent years, with rising gas, grocery, and rent prices all squeezing individual workers who can't effectively bargin for a reasonable share of the value their labor creates.

We're organizing to improve our jobs & Amazon has responded w/ intimidation, threats & retaliation. We gave @amazon until Oct. 10 to meet our demands & they failed.

Strikes at Amazon will certainly continue for the near future, and they don't just happen by themselves. The growing pool of today's workers who are choosing to “quiet quit” their job is the same pool that labor organizers can draw from to win further support for employee rights across the country.

Companies that don't offer the workplace safety and pay raises those workers deserve may eventually face crises similar to those at Amazon.