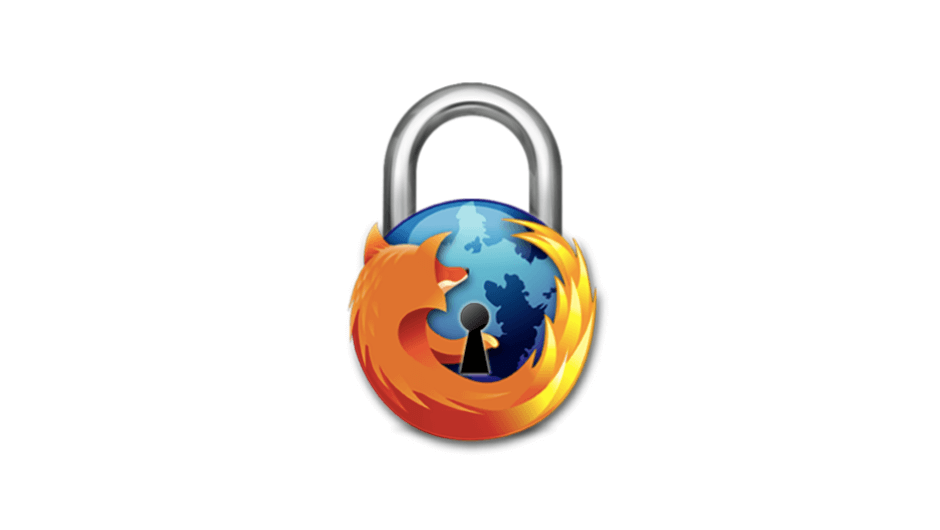 Everyone's favorite open source web browser is getting a little bigger, as Firefox is reportedly adding premium news subscription and VPN services to their offerings.

While far from the most popular browser in the world, Firefox certainly has its fair share of fans. Between the open source foundation and the commitment to privacy, the web browser from the Mozilla Corporation is not nearly as defunct as some might think, particularly with the rumored new features on the way.

What Is Firefox's News Subscription Service? 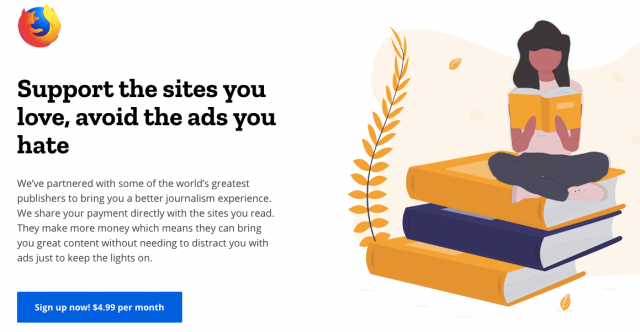 Mozilla will reportedly launch a premium ad-free subscription news service on Firefox that will cost $4.99 per month. By partnering with publishers and news organizations around the world, they'll be able to offer a “better journalism experience,” including audio versions of articles, cross-platform bookmarks, exclusive content, and mobile features for easy reading.

No release date has been set for this service. In fact, the “learn more” button on the Firefox first look website for the service just takes you to a survey designed to gauge interest in the premium subscription.

Considering the tumultuous state of journalism in the world today, it's safe to say that everyone is looking to make their mark, and apparently Firefox is taking a stab at it. Whether the move is designed to improve journalistic integrity or just build out their web browser remains to be seen, but that's not the only thing they could be adding on.

Mozilla is also reportedly launching a premium VPN service within Firefox that will cost $12.99 per month. Much like other in-browser VPNs like Opera, the Firefox VPN will provide “a secure, encrypted tunnel to the web to protect your connection and your personal information” while using the web browser.

Similarly to Mozilla's announcement about the news subscription service, the Firefox VPN has no expected release date, as they seem to be gauging interest across a wide range of services, including this one. You can sign up for email alerts to stay abreast of any developments, but even the survey says it could be three months before you hear back.

Firefox and VPNs have gone hand-in-hand recently, as the web browser has previously teamed up with ProtonVPN to make the internet a more secure place for their users. However, this appears to be a different story, as this will be a specific Firefox VPN created by Mozilla.

All this talk about premium services and dollars per month might unease some of those loyal Firefox fans mentioned earlier, particularly considering the browsers long-standing commitment to providing free, secure browsing. Do all these upcoming features point to the potential for a paid browser in the future?

Rest assured, there's nothing to worry about, as management has assured us the cost-free version isn't going anywhere.

“A high-performing, free, and private-by-default Firefox browser will continue to be central to our core service offerings,” said Dave Camp, senior vice president of Firefox, in a statement.

This doesn't mean, however, that Mozilla won't roll out a premium version of Firefox in the future. Adding these features is one thing, but the ease with which a paid Firefox web browser could completely change how users interact with the internet is at least notable, particularly from a security standpoint.

The Benefits of Using a VPN

VPNs are designed to keep you and your personal information secure when you're online, but it also has a wide range of other benefits that are a bit more specific. For one, you can hide your location, making it easy to access streaming services from around the world with ease. You can also avoid bandwidth throttling and monitoring across your devices, all features that would seriously benefit any and all Firefox users.

Considering the recent upswing of security breaches and compromised personal data, VPN usage has become quite popular for individuals looking to protect their privacy online. If you're interested in signing up for one now, check out Tech.co's helpful VPN guide to learn everything you need to know.