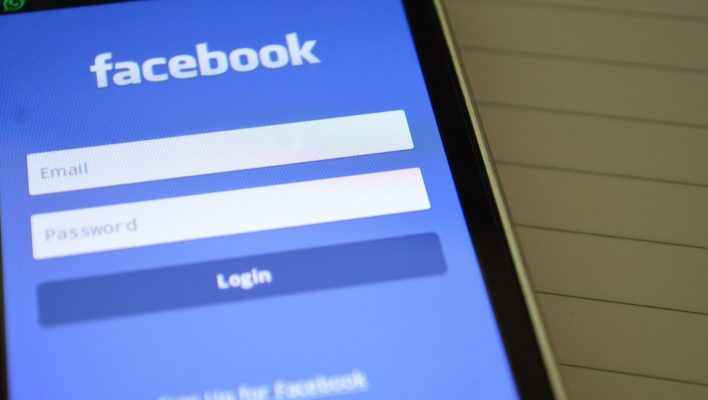 Gaming doesn't appear to be a huge draw for anyone on social media, if recent news is anything to go by. Meta plans to shutter the Facebook Gaming app on both iOS and Android as of late October.

Plus, the sweeping staff reductions at Snap this week will include heavy cuts on the team that helps aid developers in building new mini apps and games to be played within the Snapchat app, reports say.

It's all evidence that as social platforms start tightening their belts, games are the first to go.

On October 28, the Facebook Gaming app won't work and won't be downloadable on either iOS or Android, Facebook explained in a recent statement.

The app was launched in 2018, but benefited from the start of the 2020 Covid pandemic, which left many people looking for more social-distanced activities. However, hours on the app have dropped off recently.

It's not all bad news, as the web-based version will remain online. The company's focus seems to have moved elsewhere, though: Last week, former Facebook Gaming head Vivek Sharma announced he was leaving the company, news that certainly appears to be related.

Snap is making a lot of cuts to a lot of teams this week. The hardware division is getting reduced, so don't expect any more Snapchat Spectacles. Also on the chopping block are the staffers who work with developers to create mini games that can be played within the Snapchat app.

We don't have any further information on Snapchat's gaming success, but it seems likely that Snapchat hasn't seen deep audience engagement with its mini games. If they had, they would have kept that team intact.

YouTube was ahead of the curve here, as it dropped its own Gaming app back in 2019, though it still incorporated gaming functionality into the main YouTube app.

Netflix, meanwhile, is forging ahead with its own push into gaming… although it has seen few results so far. According to a Kotaku article this month, fewer than one percent of Netflix subscribers have tried its games, even though they are free and, apparently, at least a few are really good.

I say “apparently” because, like most people, I myself haven't played a single game on any of these platforms.

Video games are a multi-billion-dollar industry that's way bigger than the biggest blockbuster movies, which might explain why social platforms wanted to get in on the action as a way to grow and retain their audiences. But it's also why users don't want to bother playing games on social media: They already have access to the biggest and best games on the console of their choice. And they want the games that have brand name recognition, whether that's Elden Ring, God of War, or Splatoon.

Ultimately, social media is for posting, whether you're talking to your family, cracking jokes, or promoting your business.

Until Netflix lands on an completely unmissable game, it's not likely anyone will care about gaming within social media.