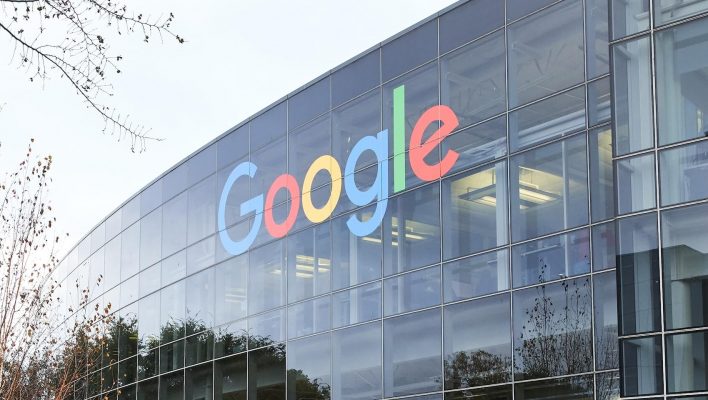 Google has announced plans to purchase a new office building in the heart of New York City. While the purchase hasn't officially processed yet, it looks as though it will finalise in early 2022. The overall cost of the building was $2.1 billion.

This is a massive display of confidence from Google that a fully-fledged return to the office is in sight. After both mandating that employees must be fully vaccinated and announcing a flexible return to work plan, Google has shown itself to be a significant force for progress in the unprecedented times of the global pandemic.

Why Is Google's Office so Expensive?

An investment of over $2 billion is nothing to sniff at, no matter how big a tech company you're looking at. What makes this office worth Google's money?

As a building in central New York, it's bound to cost a lot just by virtue of its location. There isn't a company out there that wouldn't want a New York office, so competition for the real estate is fierce.

It's also being developed as a green office building, with a rooftop garden, open spaces, and various plant life around the building. There are also old railway tracks within the building that are being incorporated into the design. You can be sure that the building will have all of Google's classic fixings as well, like creative think spaces, and ergonomic spots to chill out.

With all this development necessary, it's estimated that the office will be ready by 2023, meaning that Google isn't in a massive rush to return to the office, but it does view the return as an inevitability. This office opening will also supposedly increase Google's NYC employee count from 12,000 to around 14,000.

What Does This Mean for Other Tech Companies?

It's no secret that Google is one of the biggest names in the tech world, so its actions do carry some significance for the larger tech world. Smaller companies than Google may look at Google's example of making a massive office-based investment and decide to go back to physically working in the same space.

It's not just Google either, as similarly influential tech companies are also making moves to go back to the office. Amazon spent $2.5 billion on a complex in Northern Virginia, while Facebook leased over 2 million square feet of space in NYC.

However, office working isn't the best choice for everyone. Many tech companies, such as Facebook, have decided to forgo offices entirely for some employees, saving the rent money and allowing employees to work from home full-time. The effects of this will range from the business's industry and work culture, but smaller companies are certainly entertaining the option.

Returning to the Office vs Hybrid Work

When the pandemic sent millions of people home to work, adapting to this new way of life was a different experience for each company and each individual employee. While office life is slowly restarting, hybrid work is a very real future for thousands of businesses.

In fact, 44% of employees and 51% of businesses favor hybrid work, with a few more stating that fully remote work is also being considered. Many businesses with jobs that don't need to be operated in person are realising that there is little need for investing in a full workspace when home working is just as efficient.

If you're a business owner looking to transition to hybrid working, you'll need some software to help you make the switch. Some important software to start out with is project management software, which can help you keep tabs on your team while not in the same room.